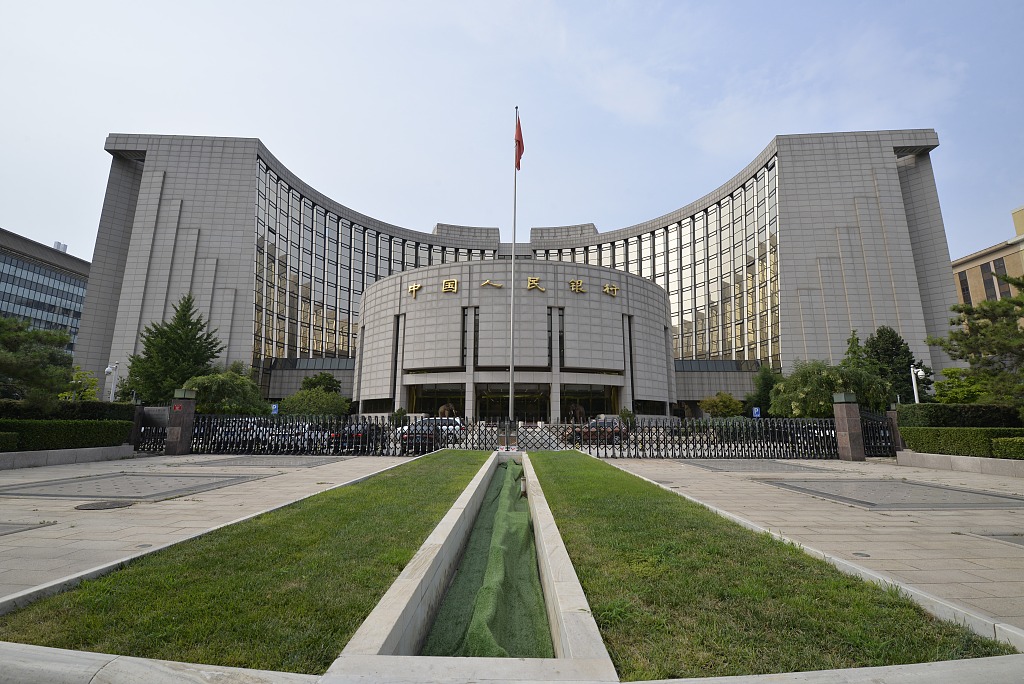 The PBOC conducted 30 billion yuan (4.27 billion U.S. dollars) of seven-day reverse repos, a liquidity-injecting process in which the central bank purchases securities from commercial banks through bidding with an agreement to sell them back in the future.

No reverse repos matured on Monday.

China vowed to keep its prudent monetary policy "neither too tight nor too loose" and make counter-cyclical adjustments in a timely and moderate manner, the central bank said Friday in its second-quarter monetary policy report, adding that the country will not resort to flood-like stimulus policies.