BUSINESS PBOC to ease cross-border use of yuan

PBOC to ease cross-border use of yuan 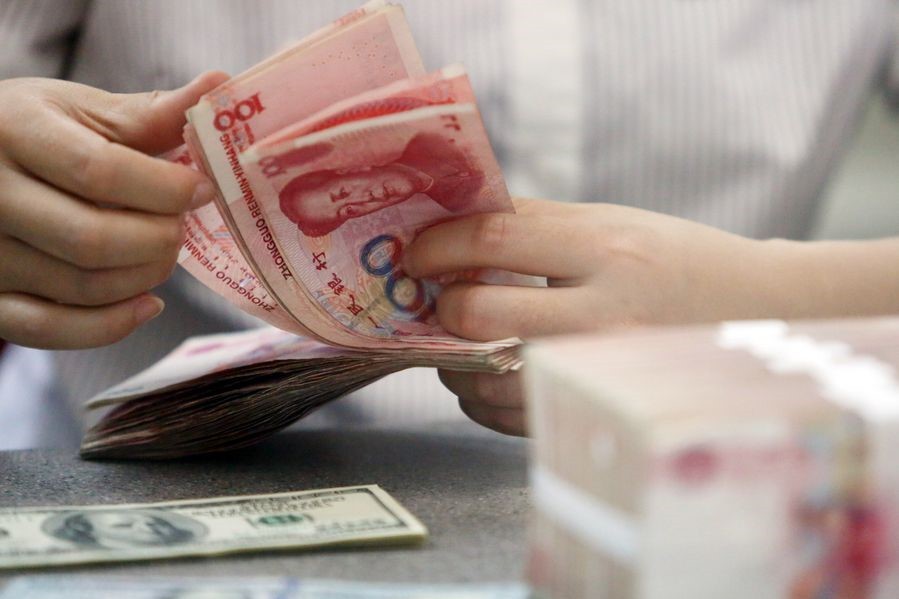 The Chinese central bank will further facilitate the cross-border use of the renminbi to promote a higher level pilot program to boost trade and investment and make it possible for more foreign central banks and monetary authorities to hold the currency as reserve assets, a new report showed.

The People's Bank of China, the central bank, said that more than 70 central banks or monetary authorities worldwide have incorporated the renminbi into their foreign exchange reserves so far, according to the 2020 RMB Internationalization Report, published late Friday.

Analysts said the cross-border use of the renminbi has sustained rapid progress and has maintained robust growth this year, even under the impact of the COVID-19 epidemic, which has severely hit global trade, finance and economy.

The PBOC promised to steadily push forward RMB internationalization progress, based on market forces and the orientation of better serving the real economy.

Data from the International Monetary Fund showed that the scale of renminbi reserves has reached $217.67 billion, accounting for 1.95 percent of the total foreign exchange reserves of designated currencies by the end of 2019, ranking fifth and surpassing 1.88 percent of the Canadian dollar. It was the highest level since the IMF published renminbi reserve assets in 2016.