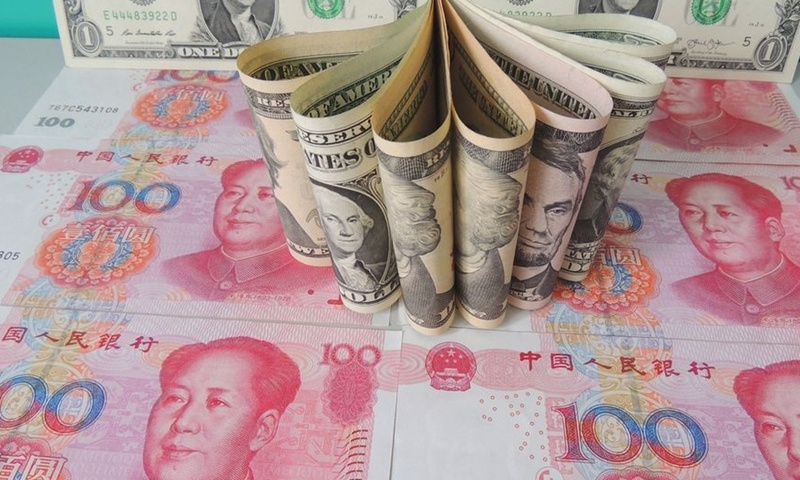 The People's Bank of China (PBOC), the country's central bank, said on Friday that it welcomes FTSE Russell's announcement to include Chinese bonds in its World Government Bond Index (WGBI).

This decision reflected global investors' confidence in China's sound, long-term economic development as well as its further opening-up of the financial sector, it said in a statement online, citing Pan Gongsheng, deputy head of the central bank.

The remarks followed global multi-asset index provider FTSE Russell's announcement on Friday that it will add Chinese government bonds to its flagship WGBI from October 2021, with the exact start date confirmed next March.

The PBOC said it continues to work with all parties to improve relevant policies and institutions and pursue greater opening-up of China's bond market to provide a more friendly and convenient investment environment for investors from both home and abroad.

The inclusion of Chinese bonds in the WGBI may pave the way for some 150 billion U.S. dollars of capital inflow into China's bond market, according to market estimate.