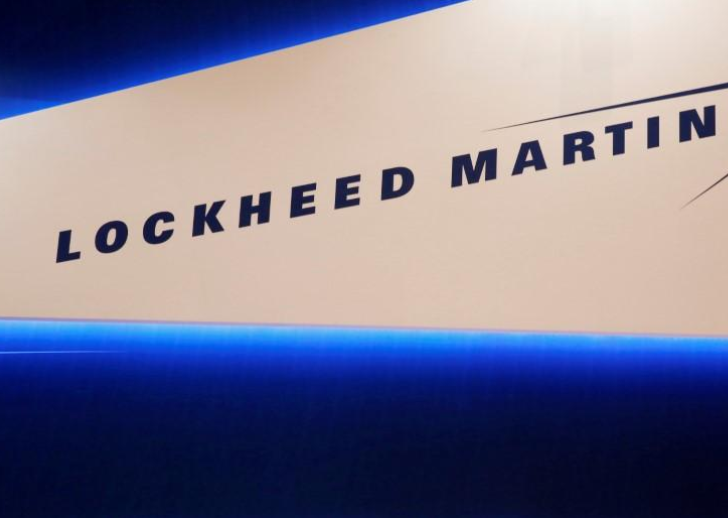 The US Department of Defense has stopped accepting most deliveries of F-35 jets from Lockheed Martin Corp because of a dispute over who will cover costs for fixing a production error, three people familiar with the matter said.

Lockheed confirmed on Wednesday that the Pentagon had halted deliveries of the jet over a contractual issue, but did not give further details.

Last year, the Pentagon stopped accepting F-35s for 30 days after discovering corrosion where panels were fastened to the airframe, an issue that affected more than 200 of the stealthy jets. Once a fix had been devised, the deliveries resumed, and Lockheed hit its target aircraft delivery numbers for 2017.

But deliveries were paused again over a dispute as to who will pay for what will likely be a complex logistical fix that could require technicians to travel widely to mend aircraft based around the world, said the people, who spoke on condition of anonymity because they were not authorized to speak publicly about the matter.

When the Pentagon stops taking delivery of F-35s, foreign customers can also be affected. So far at least two foreign governments have stopped accepting F-35s as a result of this issue, two of the sources said.

A Lockheed spokeswoman said on Wednesday: “Production on the F-35 program continues and we are confident we will meet our delivery target of 91 aircraft for 2018. While all work in our factories remains active, the F-35 Joint Program Office has temporarily suspended accepting aircraft until we reach an agreement on a contractual issue and we expect this to be resolved soon.”

It was not clear when the suspension of deliveries began.

The Pentagon did not immediately respond to a request for comment.

The fastening issue on the F-35 fleet was not affecting flights, nor was it a safety concern, the Pentagon said last year.

The delivery pause is the latest of several production issues that have arisen in the Pentagon’s most expensive weapons program, and comes at a time when the administration of President Donald Trump has criticized the cost of the fighter.

In 2016, a fix for insulation problems in the fuel tanks and lines of the jets caused a slowdown in deliveries.

Shares of Lockheed erased a 2.7 percent gain on the day after Reuters reported the suspension. They closed flat at $339.44.