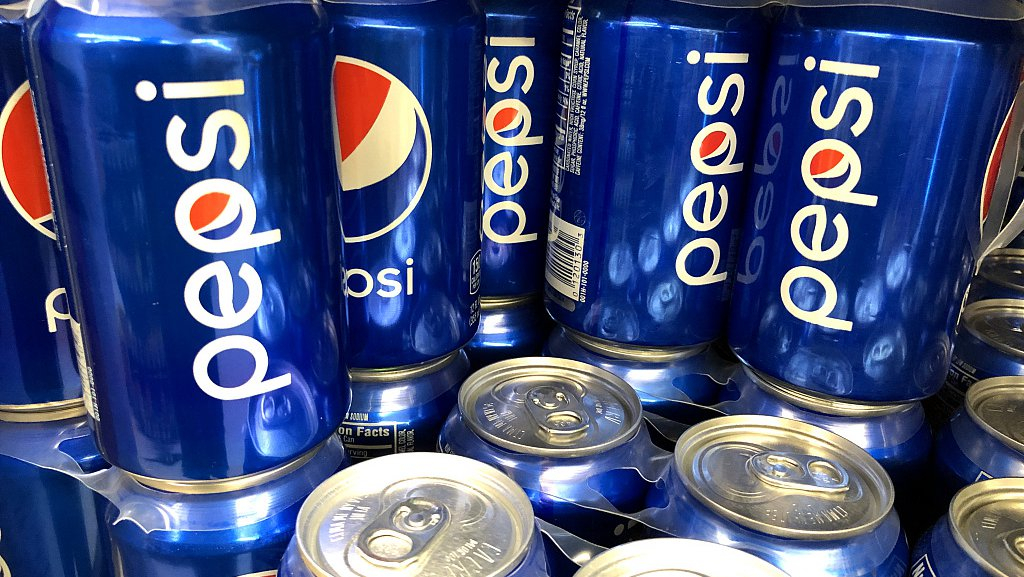 PepsiCo has struck a deal to buy South Africa's Pioneer Food Group for 1.7 billion US dollars, the companies said on Friday, lifting Pioneer's shares and boosting a sector that has been hit by drought and tough trading conditions.

The US drinks and snack group said on Friday that Pioneer's product portfolio was complementary to its own and would help PepsiCo to expand in sub-Saharan Africa by adding manufacturing and distribution capabilities.

"Pioneer Foods forms an important part of our strategy to not only expand in South Africa, but further into sub-Saharan Africa as well," PepsiCo Chairman and CEO Ramon Laguarta said in a statement.

PepsiCo has offered 110 rand (7.94 U.S. dollars) per Pioneer ordinary share in what would be its second largest deal since 2010, the companies said, with the news lifting the South African company's shares by 29.32 percent to more than 100 rand.

Shares in agribusiness investment company Zeder Investments, which holds Pioneer as part of its portfolio, also rose more than 22 percent.

"It's a vote of confidence in South Africa at a time when we really need it," Pioneer CEO Tertius Carstens told Reuters.

Food producers have struggled amid a slump in retail sales as consumers cut back and dry weather hit maize and other produce.

Pioneer, which uses maize in many of its products, reported a decline in half-year earnings in May, weighed down by shortages in the staple food.

"It’s almost a signal to other overseas companies that we are open for business. If PepsiCo is willing to put money down it may lift sentiment of other foreign investors that might come looking at South Africa for bargains," said Greg Davies, equities trader at Cratos Capital.

Pioneer, whose brands include Weet-Bix cereal, Liqui Fruit juice and Sasko bread, is the latest consumer goods firm to be the target of a buyout after South Africa's Clover Industries, which processes products including yogurt, beverages, and olive oil, began takeover talks with a consortium of companies called Milco SA last year.

Pioneer was in talks over a potential deal with "a multinational organization" in 2017, but that fell apart after South Africa's credit rating was cut to junk status.

Pioneer and PepsiCo declined to comment whether those talks referred to them.

Pioneer exports to more than 80 countries. Its deal with PepsiCo is conditional on regulatory approvals.