Brazil's state-run oil company is nearing a deal in which China National Petroleum Corp (CNPC) would invest in an oil refinery in exchange for crude oil, two people with knowledge of the talks told Reuters, potentially giving China its first refining capacity in the Americas. 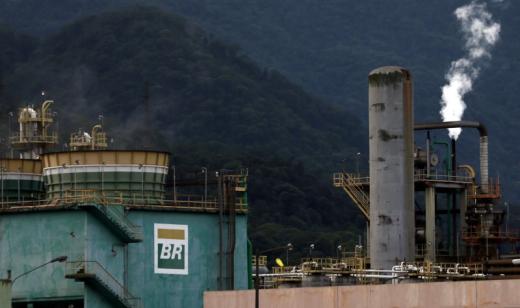 Petroleo Brasileiro SA, or Petrobras, may give the State-owned Chinese company stakes in oil fields it operates in the Campos basin, off the Rio de Janeiro coast, along with the right to use the new Comperj refinery, the sources added.

"We are going to have a deal, but it is complex. We should have an integrated solution," said one of the sources, who requested anonymity because the negotiations are private.