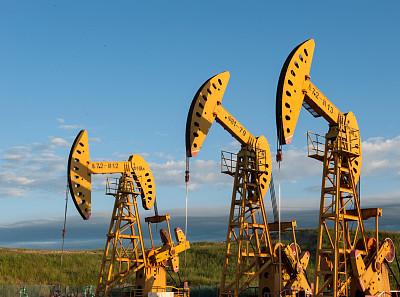 As of the end of 2017, the total revenue of major petrochemical industry enterprises reached 13.78 trillion yuan ($2.19 trillion), up 15.7 percent year-on-year, data from the National Bureau of Statistics (NBS) showed on Tuesday.

The monitored enterprises total 29,307 companies. The total profit was 846.2 billion yuan, up 51.9 percent, according to the NBS data.

Meanwhile, the investment in fixed assets totaled 2.06 trillion yuan in the entire industry in 2017, down 2.8 percent, accounting for 8.8 percent of total industrial investment, according to the statistics provided by the China Petroleum and Chemical Industry Association (CPCIA).

Industry assets totaled 13.03 trillion yuan, up 5.4 percent, accounting for 11.6 percent of the industrial total assets, and the asset-liability ratio was 54.03 percent, the data showed.

In 2017, the profit margin of the main revenues of the petroleum and chemical industry was 6.14 percent, up 1.47 percentage points year-on-year.