BUSINESS Pfizer swings to loss due to restructuring, asset writedowns

Pfizer swings to loss due to restructuring, asset writedowns

Pfizer lost $394 million in the fourth quarter as it booked billions in charges for layoffs and losses related to the acquisition of a trouble-plagued business that makes sterile injectable medicines. 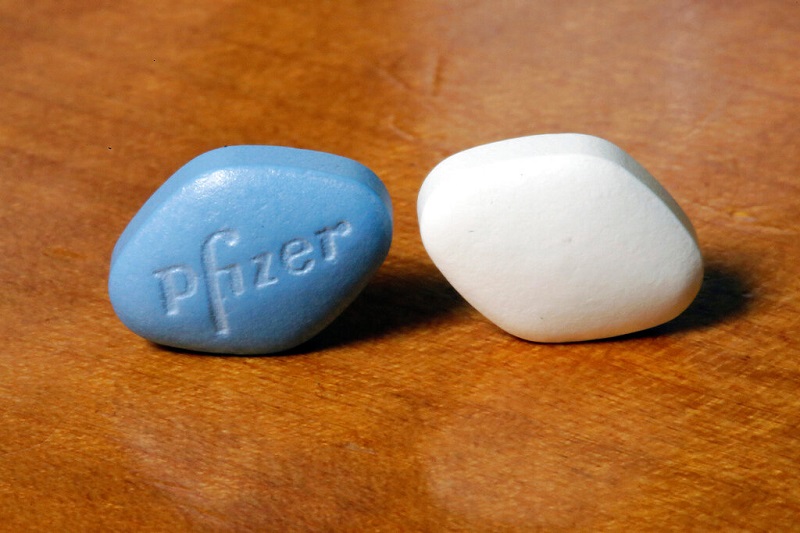 The world's biggest drugmaker posted a $12.3 billion profit during the same period a year earlier, when it got a huge boost from the US tax overhaul late that year.

Pfizer expects full-year earnings in the range of $2.82 to $2.92 per share. Industry analysts have been expecting annual per-share earnings of $3.04.

The company is projecting revenue of between $52 billion and $54 billion, which is also short of the $54.3 billion Wall Street is looking for.

The maker of Viagra and pain treatment Lyrica has been struggling for a couple years to upgrade sterile injectable drug factories it bought from Hospira. Those sites are in such bad shape, repairs have dragged on far longer than Pfizer expected. Production shutdowns have reduced sales and caused lingering nationwide shortages of crucial injected painkillers, antibiotics and other medicines needed by hospitals.

The New York company lost 7 cents per share in the latest quarter. But earnings, adjusted for all the one-time charges, amounted to 64 cents per share, one cent more than expected, according to a survey by Zacks Investment Research.

Pfizer Inc. posted revenue of $13.98 billion in the quarter, up 2 percent. The strong dollar trimmed revenue by 3 percent, Pfizer said.

But sales of top seller Prevnar 13, a vaccine against pneumococcal infections, dipped 1 percent, to $1.5 billion in the fourth quarter.

Sales of consumer health products such as ChapStick and Centrum vitamins rose 3 percent to $974 million. Pfizer is forming a joint venture combining that business with GlaxoSmithKline's consumer business.

"We enter 2019 with confidence in the competitive position of our businesses," Bourla said in a statement.

Its shares have fallen slightly more than 9 percent since the beginning of the year, while the Standard & Poor's 500 index has climbed 5.5 percent.