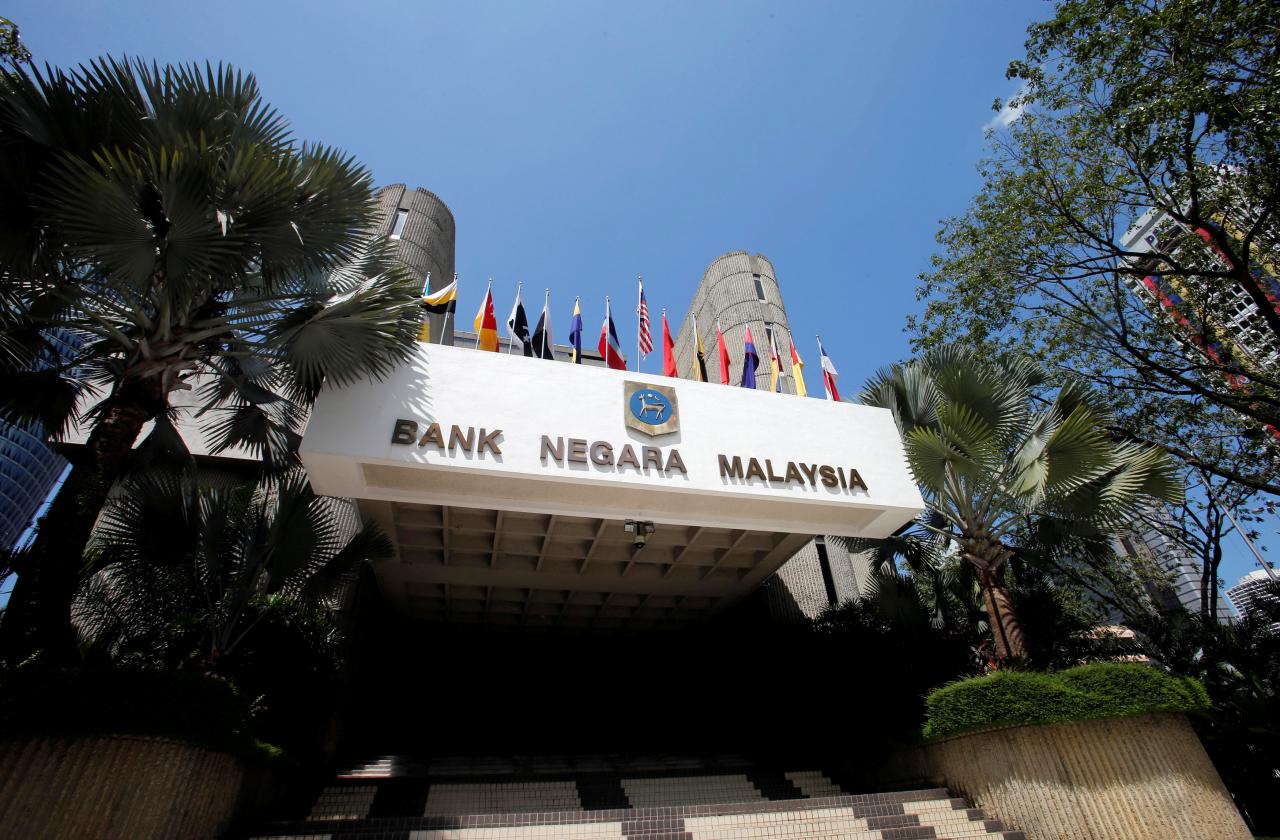 The Philippine central bank has sounded an alert to local financial institutions following a cyber attack at the Malaysian central bank, in which hackers sought to steal money using fraudulent wire transfers, its governor said on Saturday.

Bank Negara Malaysia (BNM) has said no funds were lost in the incident, which it identified on Tuesday, and involved falsified wire-transfer requests over the SWIFT bank messaging network, the latest in a series of electronic heists at financial institutions around the world.

“We issued a general alert reminder as soon as we got BNM advisory to be extra careful over the long holiday. Although banks already do that as SOP (standard operating procedure),” Bangko Sentral ng Pilipinas Governor Nestor Espenilla said in a phone message.

The alert was issued on Wednesday, and there had been no specific threat, officials said.

Bank Negara did not say who was behind the hack or how they accessed its SWIFT servers. The central bank, which supervises 45 commercial banks in Malaysia, said on Thursday there was no disruption to other payment and settlement systems the central bank operates because of the cyber attack.

In February 2016, the Philippine financial system was thrown into the global spotlight after $81 million that was stolen from Bangladesh central bank was channeled into several accounts at Manila-based Rizal Commercial Banking Corp (RCBC), before disappearing into the local casino industry.

The Bangladesh heist led financial institutions around the globe to bolster security. There is no word on who was responsible and Dhaka has been able to retrieve only about $15 million.

The Philippine central bank fined RCBC a record one billion pesos ($20 million) in 2016 for its failure to prevent the movement of the stolen money through it. RCBC has blamed rogue employees for the incident.