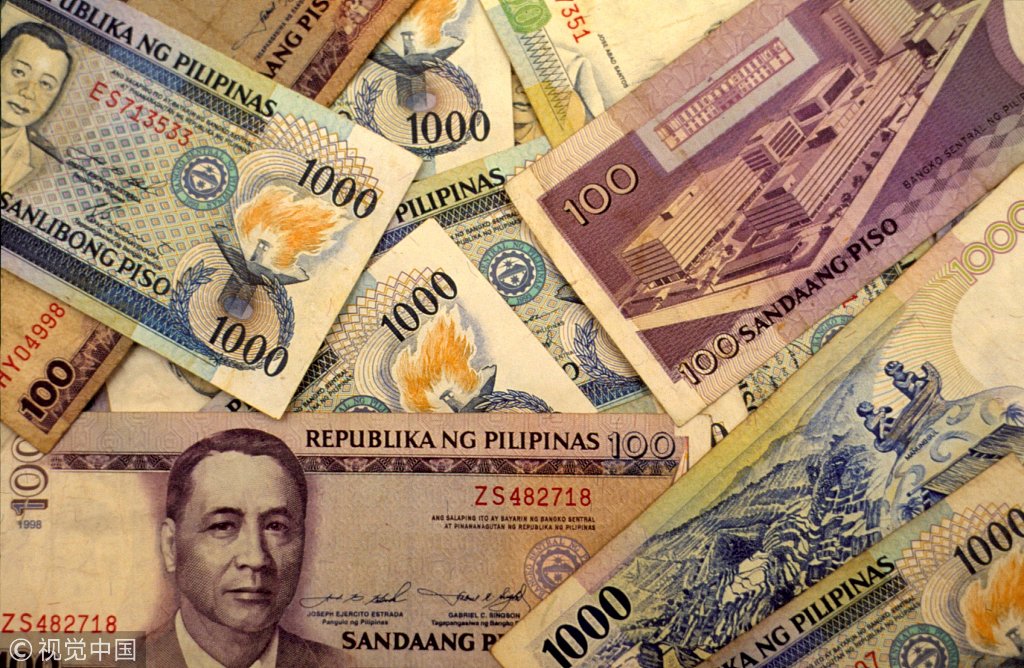 The PSA attributed the rising inflation rate to the spike in the prices of food and non-alcoholic beverages; alcoholic beverages and tobacco; furnishing, household equipment and routine maintenance of the house; health and restaurant and miscellaneous goods and services; and recreation and culture.

"The rest of the commodity groups either moved slower or had negative annual rate with the index of clothing and footwear retaining its previous month's annual growth rate of 2.4 percent," the PSA said in a statement.

In the previous month, it said core inflation was posted at 4.5 percent and in August 2017, 2.2 percent.

The PSA said the annual rate of the food alone index further climbed by 8.2 percent in August 2018.

Philippine Budget Secretary Benjamin E. Diokno said on Wednesday that the government expects the inflation rate to taper off in the fourth quarter.

The inflation projection for 2019 is between 2 percent and 4 percent.