MANILA, Dec. 5 (Xinhua) -- The Philippine Statistics Authority (PSA) reported on Thursday that the performance of manufacturing production in the Philippines continued to decline for the 10th consecutive month in October 2019. 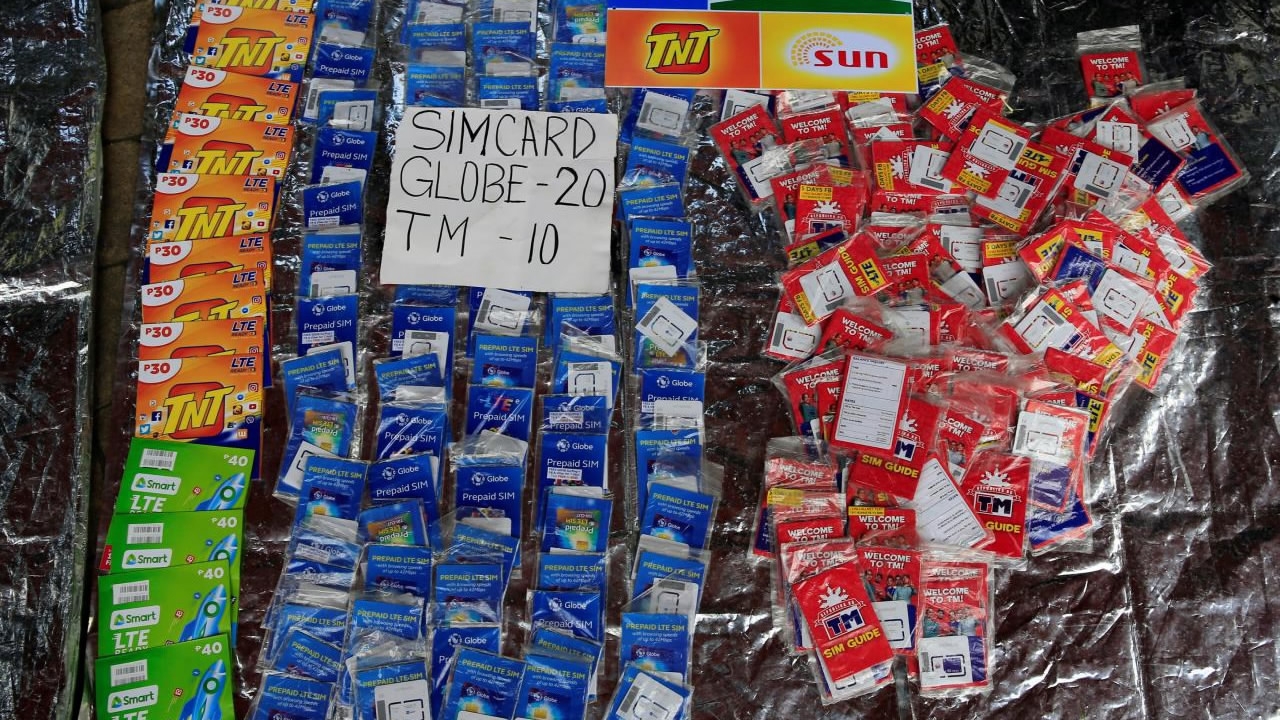 The National Economic and Development Authority (NEDA) said the extension in the validity of the 2019 national budget and the timely passage of the 2020 General Appropriations Act (GAA) are needed to sustain the implementation of construction-related activities and help drive growth in the manufacturing sector.

"Despite manufacturing's performance, business and consumer outlook remains positive with the anticipation of higher consumer spending during the holiday season, a much favorable macroeconomic condition, and a likely recovery in government spending on infrastructure," NEDA Undersecretary Adoracion Navarro said.

She added the proposal to extend the validity of the 2019 budget is a welcome move to make up for the delayed 2019 General Appropriations Act.

Likewise, she said the passage of the proposed 2020 national budget by the end of the year is important to sustain the implementation of construction-related activities.