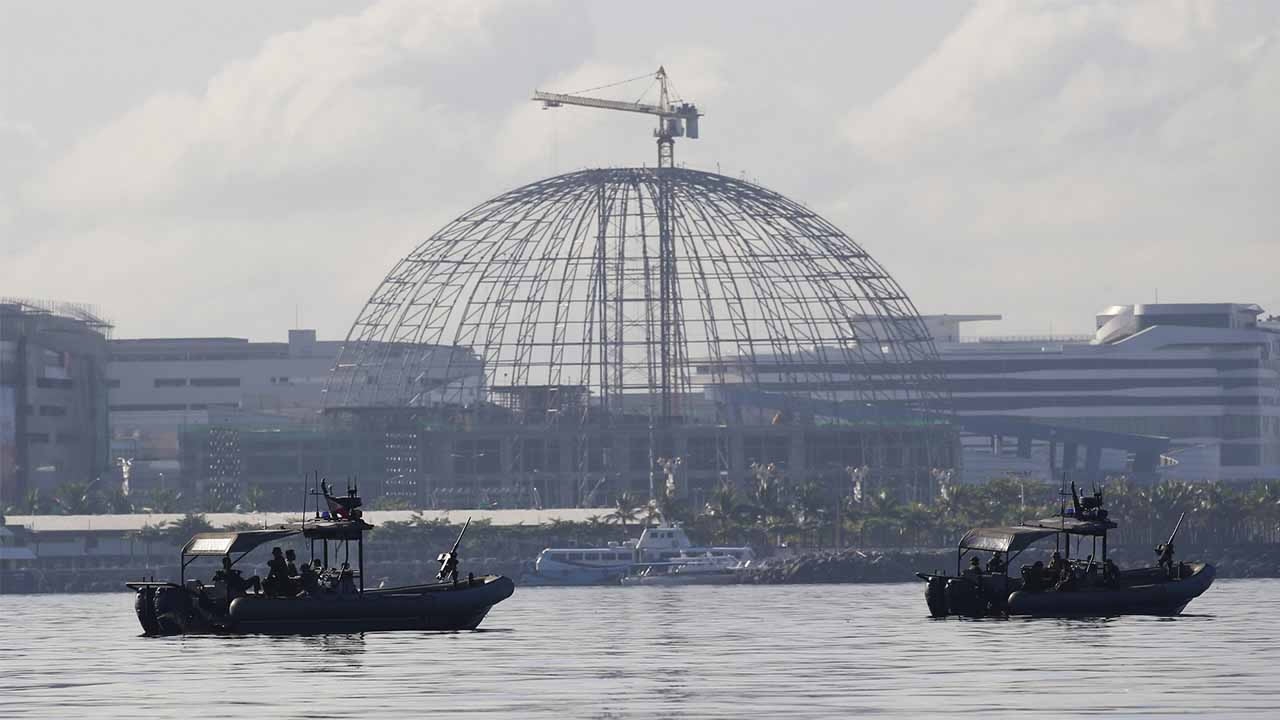 "This is higher compared to the 321 million U.S. dollars recorded net outflows in December 2019," the BSP said in a statement.

About 65.9 percent of investments registered during the month were in Philippine Stock Exchange-listed securities while the remaining 34.1 percent balance went to investments in peso-dominated government securities.

According to the BSP, the Britain, the United States, Singapore, Luxembourg, and China's Hong Kong were the top five investors for the month, with combined share to total at 79 percent.

The BSP said outflows for January 2020 were 20 percent higher compared to the 1.4 billion U.S. dollars recorded for December 2019. The United States received 62.1 percent of total outflows.

In contrast, the BSP said net inflows of 763 million U.S. dollars were recorded for the same period a year ago.