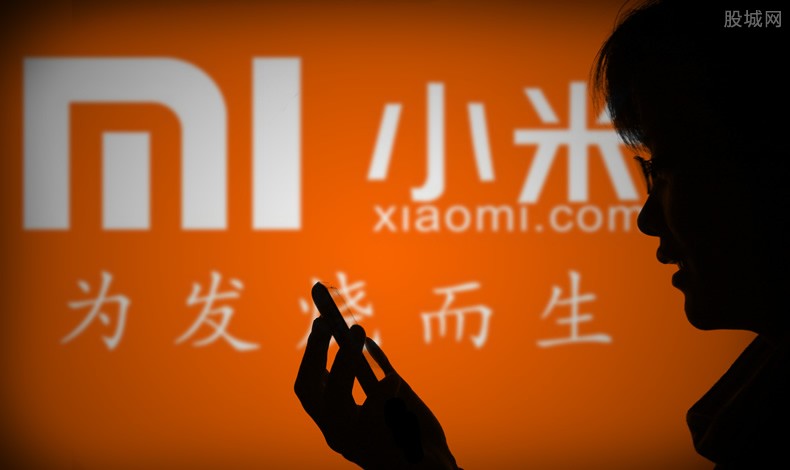 Chinese smartphone maker Xiaomi on Tuesday vowed to enter the Japanese market ahead of schedule amid intensifying competition in China.

"We plan to launch our first event in Japan next week, which was originally set for next year," said Xiaomi's senior marketing manager Zang Zhiyuan, "along with some products that remain unknown".

Rumors about the products revolve to a large extent around the 100m pixels-equipped CC9 Pro. It has topped the DxOMark list by a 120 high score along with the Mate 30 Pro of Chinese tech giant Huawei.

Yet it's quite challenging to step into the Japanese market where Apple has held a dominant position for many years, nearly sweeping its domestic top-five sales list.

Japanese consumption trends also poses a problem as they tend to buy high-end devices such as Apple and Samsung rather then cost-saving alternatives, of which Xiaomi is known for.

Xiaomi enter the global market in 2013 and has expanded to over 80 countries and regions.