Huang Zheng, the founder of Pinduoduo, has stepped down from the board of directors effective on Wednesday and was succeeded as chairman by Chen Lei, who will also continue to serve as chief executive officer, the Hangzhou-based e-commerce platform said in a statement. 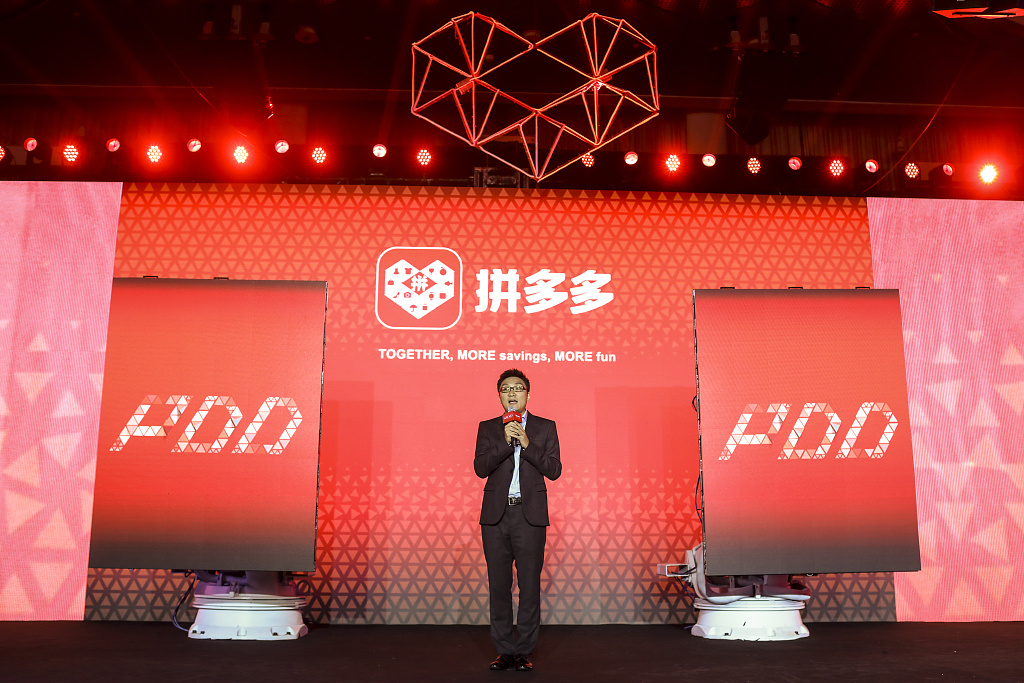 The company also released its financial report for the fourth quarter and the whole year of 2020 on the same day.

The annual revenue increased by 97 percent to 59.5 billion yuan.

Huang stepped down from the board and relinquished his executive responsibilities at Pinduoduo. The 1:10 super-voting rights attached to his shares will be removed, said the statement, adding that Huang has pledged his shares for another three years of lock-up.