Chinese e-commerce platform Pinduoduo posted lower-than-expected growth in revenue in Q2 with 23 billion yuan equivalent to a 89 percent year-on-year rise. But the company's net profit reached 2.4 billion yuan from a loss of 899 million yuan a year ago, marking its first quarterly positive profit as a listed firm. 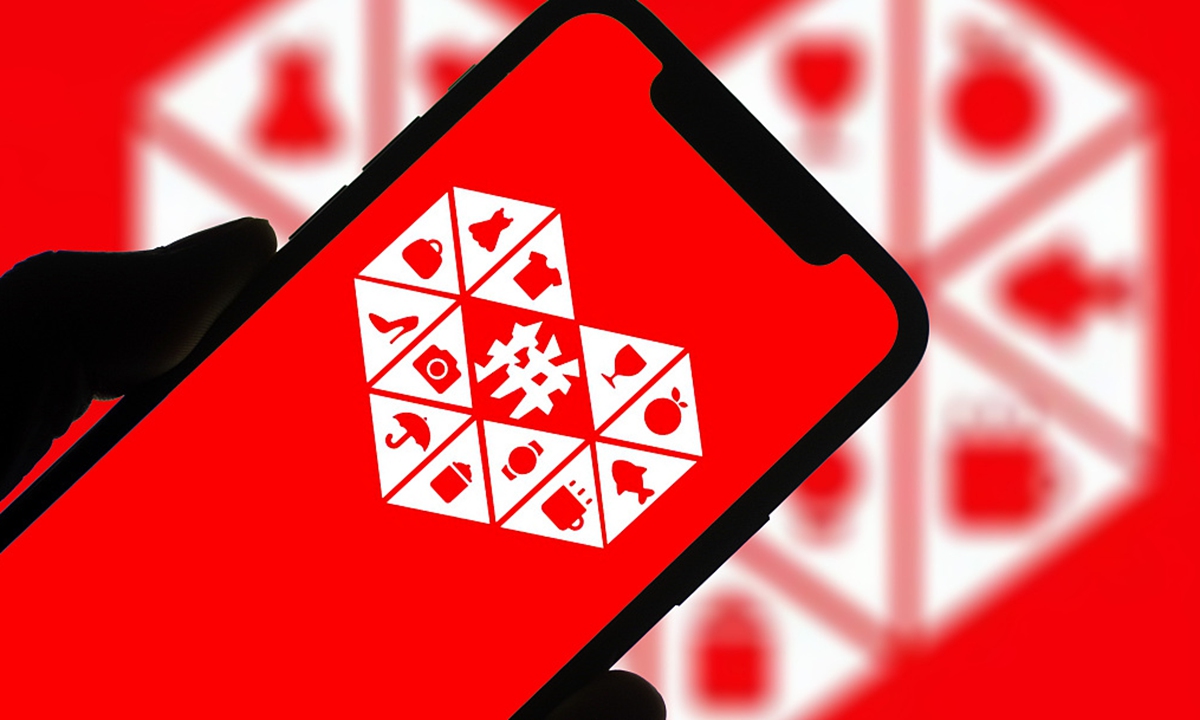 By the end of 2020, Pinduoduo had 788 million active users, surpassing e-commerce leader Alibaba's 779 million for the first time.

Pinduoduo also announced that, as China's largest agricultural online sales platform, it will set up a 10-billion-yuan fund to address critical needs in the agricultural and rural sectors. This is a not-for-profit fund that aims to promote agricultural technological progress that benefits everyone.

The initiative was already approved by the board of directors and will be tabled in the next shareholders meeting. Pinduoduo said it will devote all profits and future earnings in the next few quarters to the fund until reaching the 10-billion goal.

The company's shares jumped over 7 percent in pre-market trading on Tuesday.