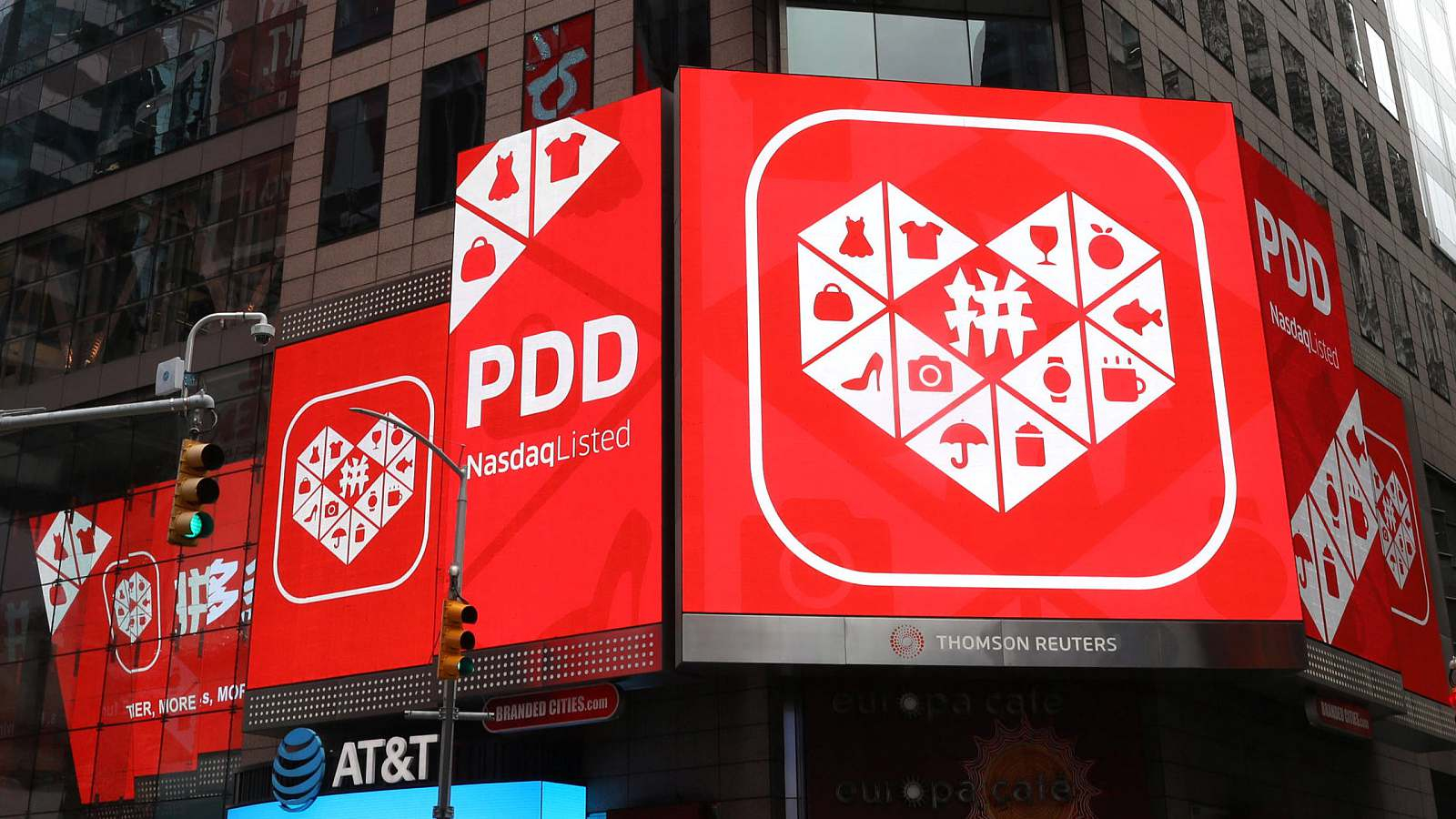 Early Sunday morning one-year, 100 yuan coupons began to spread on the platform, with users able to claim as many as they wished.

The coupons spread due to technical bug on Pindioduo, according to NetEase.

Users were able to top up their phones by 100 yuan for the price of 0.4 yuan, with one netizen found to have topped up hundreds of times.

The bug is estimated to have cost Pinduoduo over 10 million yuan in losses, NetEase said.

The company announced at noon that about 10 million yuan in coupons were stolen through an expired coupon.

They alleged the group had made improper profits, and that the case had been reported to police.

The bug has now been addressed and past orders are being traced, the company said.