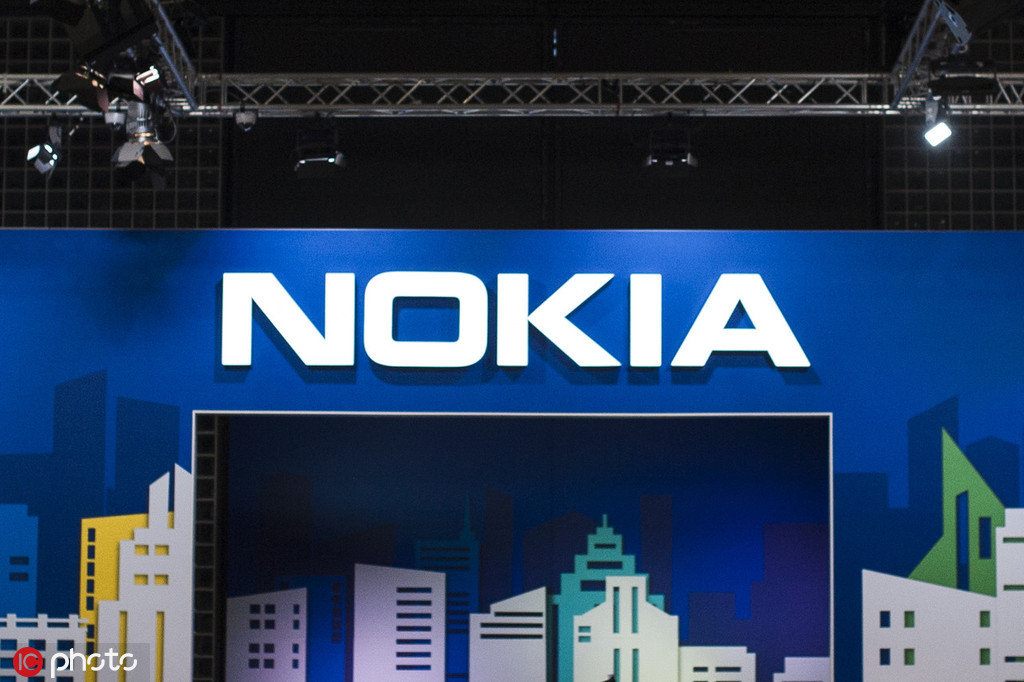 "This investment is important for Portuguese society. It means that investing in education, in the quality of human resources is the best key for the development of the country," said the prime minister.

He said that the announcement "represents a sign of confidence in the Portuguese economy, because more qualified jobs are being created in the country".

Nokia announced on Wednesday at the Web Summit that it would open a new Center of Excellence in Portugal, which will hire more than 100 IT professionals.

"Nokia highly values its operations in Portugal and the talent of Portuguese engineers. This is why we are now investing in the country to create a Center of Excellence that will support the global transformation of Nokia," said Ursula Soritsch-Renier, Chief Information Officer of Nokia.

The focus of the center is to accelerate the evolution and adoption of digital technology across Nokia, supporting the company's strategy, the Nokia official said.

Nokia is transforming its global operations and building a strong IT capability to better respond to the demands of new business dimensions, such as end-to-end 5G, Cloud and Internet-of-Things networks and services.

The new Center of Excellence in Portugal will play a global role, bringing together expertise in various domains.

The four-day "Web Summit 2019" opened in Lisbon on Tuesday and attracted a record high number of over 70,000 participants all over the world.