SHANGHAI, July 27 (Xinhua) -- The Pokémon Company has registered a wholly-owned subsidiary in Shanghai as the Japanese company seeks to explore the Chinese market. 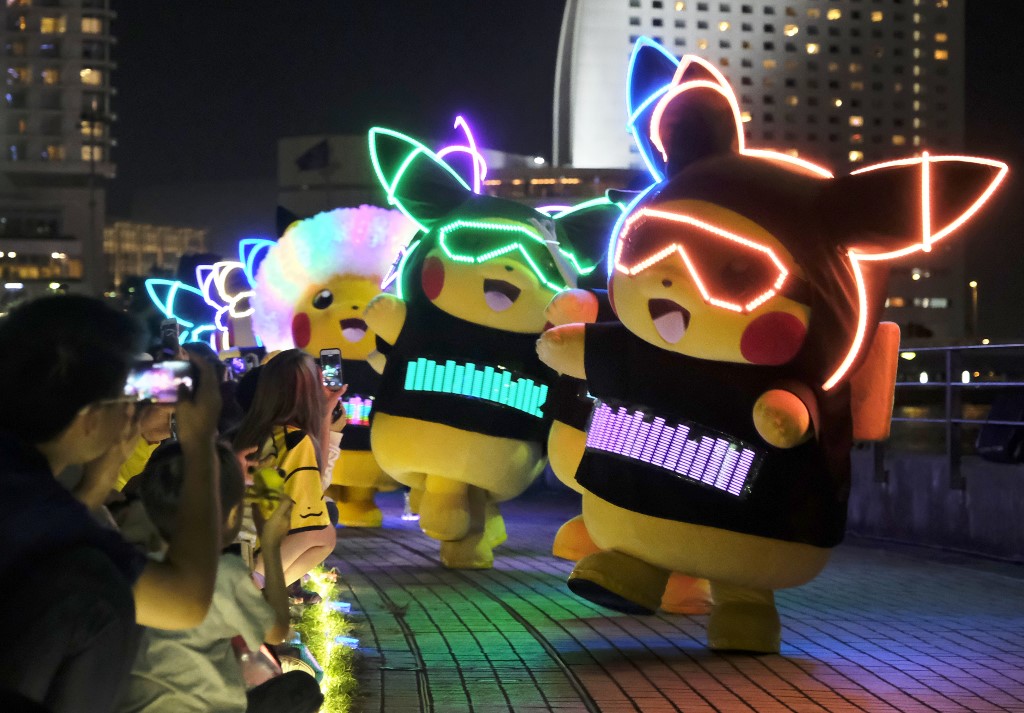 Performers dressed as Pikachu, the popular animation Pokemon series character, participate in a light performance during the Pikachu parade in Yokohama on August 8, 2019. (Photo: AFP)

The subsidiary has a registered capital of 120 million Japanese yen (about 1.13 million U.S. dollars), according to the market regulation department in Changning District. Its business scope includes toys, anime, and entertainment products.

Many Chinese Pokémon fans were excited about the possibility of the company launching its first Pokémon Center, a site for Pokémon shopping, on the Chinese mainland.

Just like the Pokémon Company, many foreign enterprises now seek opportunities in the Chinese market. Shanghai received 10.28 billion U.S. dollars in foreign investment in the first half of 2020, up by 5.4 percent year on year, according to the Shanghai Municipal Commission of Commerce.

Last week, 54 foreign investment projects with a total investment of over 8 billion U.S. dollars were signed in the city, the commission said.