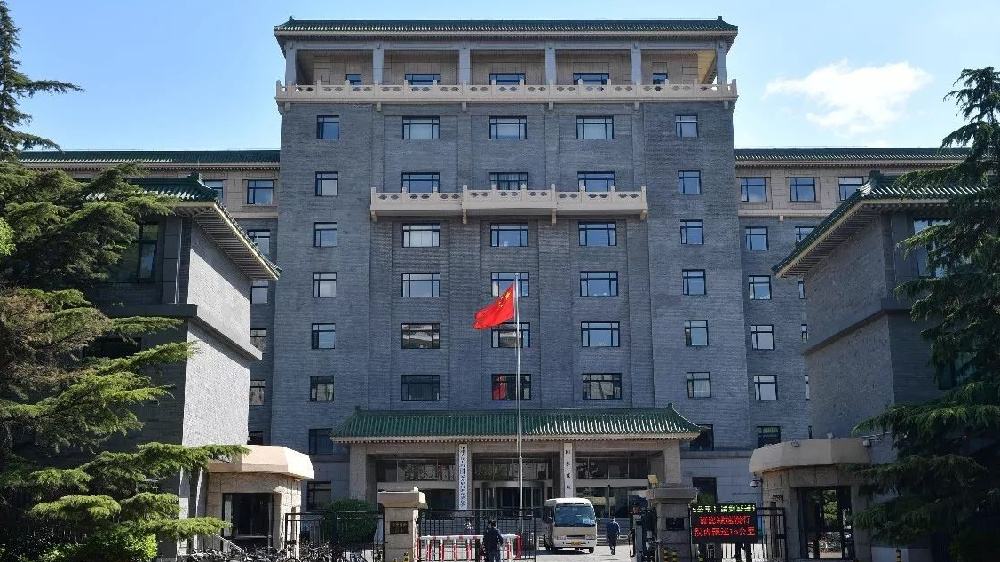 The commission has worked in some regions since early this year to streamline corporate debt issuance, and has visited companies seeking suggestions while drafting documents in areas such as Guangdong province, according to an official with the commission in charge of debt issuance approval.

A more detailed guideline for definition and the criteria for approving "high-quality" corporate debt of such kind will come out soon, and the streamlined procedure is expected to benefit high-quality enterprises to get financing in a more efficient way, according to the official.

The latest remarks come after a number of financial authorities have pledged to provide financial and policy support to help the private sector resolve funding problems, as some lenders such as commercial banks are reluctant to provide financing to the private sector, in particular to small and medium-sized enterprises, despite their growing share of economic activity.

The private sector accounts for more than 60 percent of the national economy, while it only takes around 25 percent of the current banking sector lending balance, according to the China Banking and Insurance Regulatory Commission.

The CBIRC has outlined targets for banks to boost credit support for private enterprises.

The government will promote public-private partnerships to encourage the participation of private capital in projects that have rational scientific policymaking and clear mechanisms on investment returns, according to the NDRC.

The NDRC has promoted more than 1,200 projects for private investors, covering a wide range of areas including transportation, energy and environmental protection, with total investment surpassing 2.5 trillion yuan ($359 billion).

Private investment growth recovered in the first three quarters of this year, with an 8.7 percent rise from a year ago and outpacing overall investment expansion by 3.3 percentage points.

"As the government has taken steps to take a relatively loose monetary stance specifically targeting small and medium-sized firms, financing and confidence of private enterprises may see some improvements in the next year as more policies take effect," said UBS economist Wang Tao.