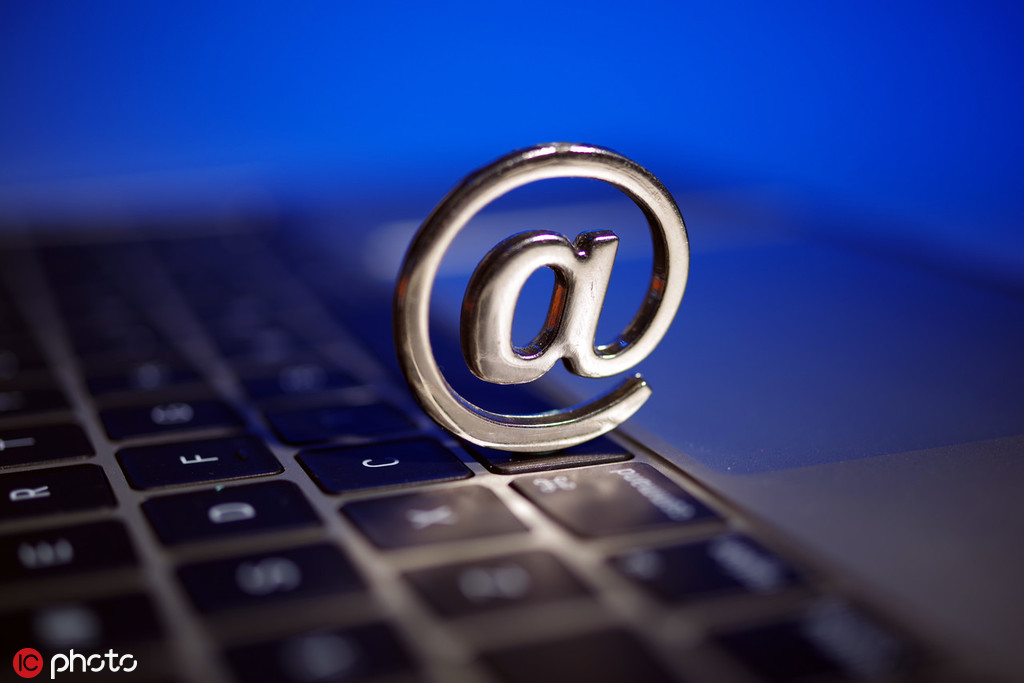 China will foster new growth models of the platform economy, promote the development of the "internet plus service industry "and encourage social capitals to invest in sectors like medicare, education and tourism. (Photo: IC)

BEIJING - China's online platforms that offer a multitude of services are expected to continue robust growth as the government has pledged more facilitating measures.

At the latest executive meeting of the State Council, China's Cabinet, authorities vowed another raft of measures to beef up the growth of the sector.

Analysts believe these will help upgrade the industry and consumption, deepen the supply-side structural reform and promote the establishment of a strong domestic market.

China will foster new growth models of the platform economy, promote the development of the "internet plus service industry "and encourage social capitals to invest in sectors like medicare, education and tourism, according to a statement released after the meeting.

The business climate will be further optimized and the approval procedures for the setup of new platform firms and their branches will be further streamlined, said the statement.

The latest policy push comes after China unveiled a guideline on facilitating the sector in March, which promised to foster a batch of 100 billion yuan (about $14.5 billion) commodity markets by 2020.

Through the development of the platform economy, China aims to build a commodity circulation system that fits the modern economic system, said the guideline jointly released by the Ministry of Commerce and 11 other departments.

Part of the platform economy, e-commerce has seen explosive expansion in China. Taking e-commerce giant Alibaba as an example, its online sales within 24 hours on "Singles Day" or Nov 11 amounted to a record of $31.46 billion last year, exceeding that of Cyber Monday and Black Friday combined.

With Alibaba, Tencent and Ant Financial ranking as the top three, the number of super-large platform enterprises in China stood at 20 by the end of 2018, whose market value totaled over $1.38 trillion, according to a survey by the China Academy of Information and Communications Technology.

In the first half of 2019, online sales of physical goods rallied 21.6 percent to 3.82 trillion yuan, accounting for 19.6 percent of the total retail sales, according to the MOC data, partly showcasing the country's huge potential for the expansion of the platform economic sector.

Meanwhile, financial institutions will be encouraged to provide financing for platform firms.

However, observers have also expressed concerns over negative effects felt during the rapid expansion of the sector such as unfair competition, infringement and other issues.

Targeting these challenges for regulation, an arrangement was also reached at the meeting. China will follow an accommodative and prudential approach and seek fair regulating methods conducive to fair competition, said the statement.