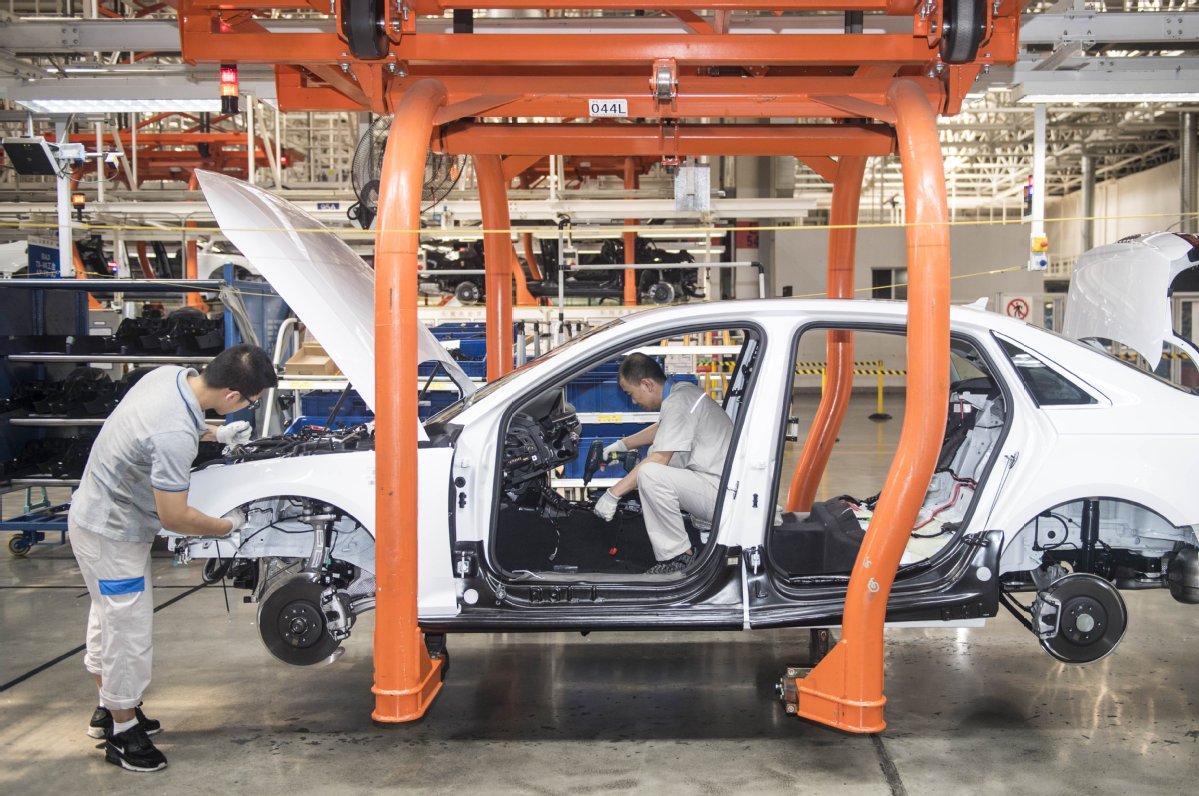 Efforts will be made to improve regional economic planning featuring complementary advantages and high-quality development and to upgrade basic industries and industrial chains, according to the fifth meeting of the Central Committee for Financial and Economic Affairs.

"China's current regional development is doing well, while the structure of economic development is undergoing profound changes, and central cities and city clusters are becoming the major vessels for development," the meeting said.

Facing mounting risks and challenges both at home and abroad, China has seen the in-depth implementation of its coordinated regional development strategy, with efforts to drive the development of the Beijing-Tianjin-Hebei region, the Yangtze Economic Belt and the Guangdong-Hong Kong-Macao Greater Bay Area.

Analysts believed that with constant optimization of the regional structure, the efficiency of resource allocation has been improved in an all-round way, leading to faster formation of the driving force for high-quality development.

The move will further unleash China's growth potential and invigorate the driving force of economic development, laying a solid ground for sustainable growth of the economy, said Xu Hongcai with the China Association of Policy Science.

To upgrade China's industrial base and modernize its industrial chain, the meeting on Tuesday also called for efforts to combine government guidance and the market mechanism as well as to facilitate independence and opening-up.

More support is needed to strengthen industry collaboration and technological cooperation between upstream and downstream enterprises, in a bid to establish strategic industrial chains with more resilience, innovation and higher added value.

The world's largest manufacturer and the only country owning all industrial categories worldwide reported upbeat data in July although downward pressure remains.

"Innovation capability is the core for industrial development to move up to the middle- and high-end of the global value chain and to increase added value," said Xu, noting the importance of both policy support and researchers' enthusiasm.

The State Council, or China's cabinet, on Tuesday announced a guideline outlining 20 measures to tap China's consumption potential and better meet the demand of Chinese consumers.

The measures included lifting restrictions on car purchases, applying new technologies to promote the circulation of products, improving the infrastructure of commercial streets and accelerating the development of chain convenience stores, as well as fiscal and financial policies to expand consumption.

"Based on the previous policies to improve the consumption system and mechanism, the reform and innovation measures are bolder steps covering a wider range, which are conducive to further optimizing the effective supply in circulation," said Guan Lixin, a researcher with the Chinese Academy of International Trade and Economic Cooperation.