Livestreaming on e-commerce platforms is boosting consumption and transformation in certain industries in China, as consumers tend to switch to online-purchasing amid the COVID-19 pandemic. According to the Ministry of Commerce, more than 10 million sessions of livestreaming were held in China in the first half of the year, with about 400,000 livestreamers participating, and introducing over 20 million commodities. 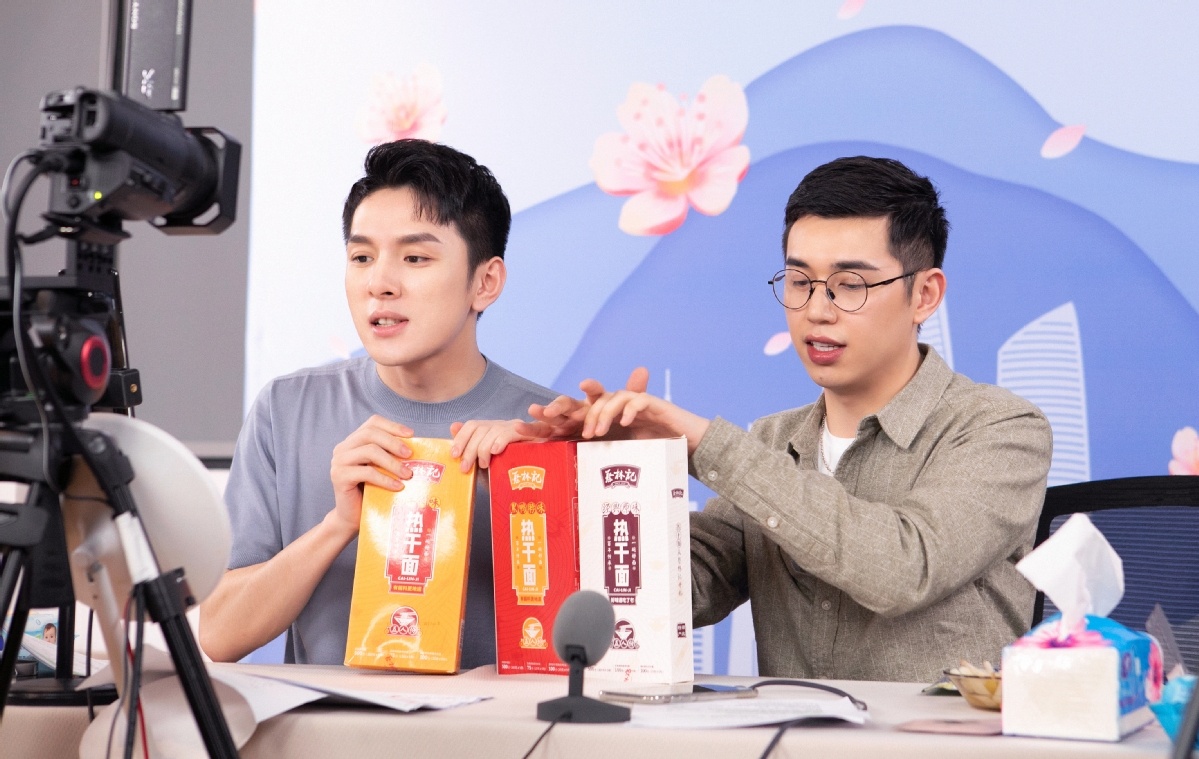 Sixteen livestreamers on the list boasted individual estimated sales surpassing 100 million yuan last month, with most of those sales in the beauty and costume categories. 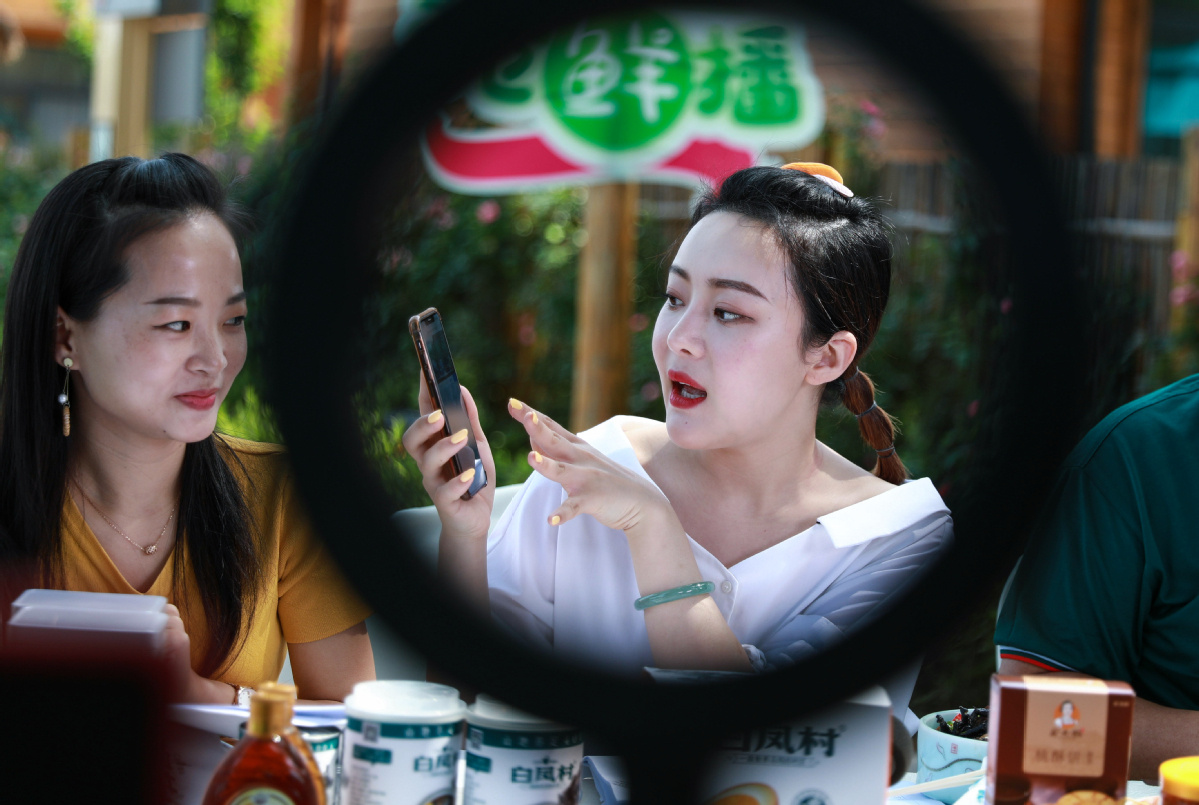 Livestreamers, for their contributions in boosting consumption, are getting recognized in a wide range of fields.

Viya, a top seller of products ranging from cosmetics to farm produce on e-commerce platform Taobao, was elected a member of the All-China Youth Federation recently for her contributions to charities and poverty alleviation.

With more than 60 million fans online, Viya sold about 250 million yuan in goods from Central China's Hubei province this April, as part of the province's recovery from the novel coronavirus at the beginning of the year, Chinanews.com said.

Xin Youzhi, or Simba, a grassroots livestreamer on the Kuaishou platform, launched his livestreaming base in Guangzhou, South China's Guangdong province, on Aug 18. With more than 55 million fans on the platform, Xin sold goods valued at 1.25 billion yuan during a single livestreaming session in June this year, according to a report from thePaper.cn on Aug 19.

The Guangzhou base covering an area of 12,000 square meters, will attract popular livestreamers and brands nationwide by providing services such as training, goods supply, quality control, delivery, and afterservice, Xin said.

Li Jiaqi, or Austin Li, a well known livestreamer who emerged first in the cosmetics industry, now has more than 100 million fans on various platforms. More and more cosmetics enterprises started in-depth cooperation with him from the very beginning of product design, according to a report from Jiefang Daily.

Small-and-medium companies are relying on these livestreamers to attract more consumers, while international brands are chasing new sales from their huge fan bases.

As livestreaming, or online marketing, was officially recognized as a new profession by the Ministry of Human Resources and Social Security this July, popular livestreamers are engaging more in product marketing, and even commodity production and design, which helps the upgrade and transformation of certain industries to make their products more user friendly.