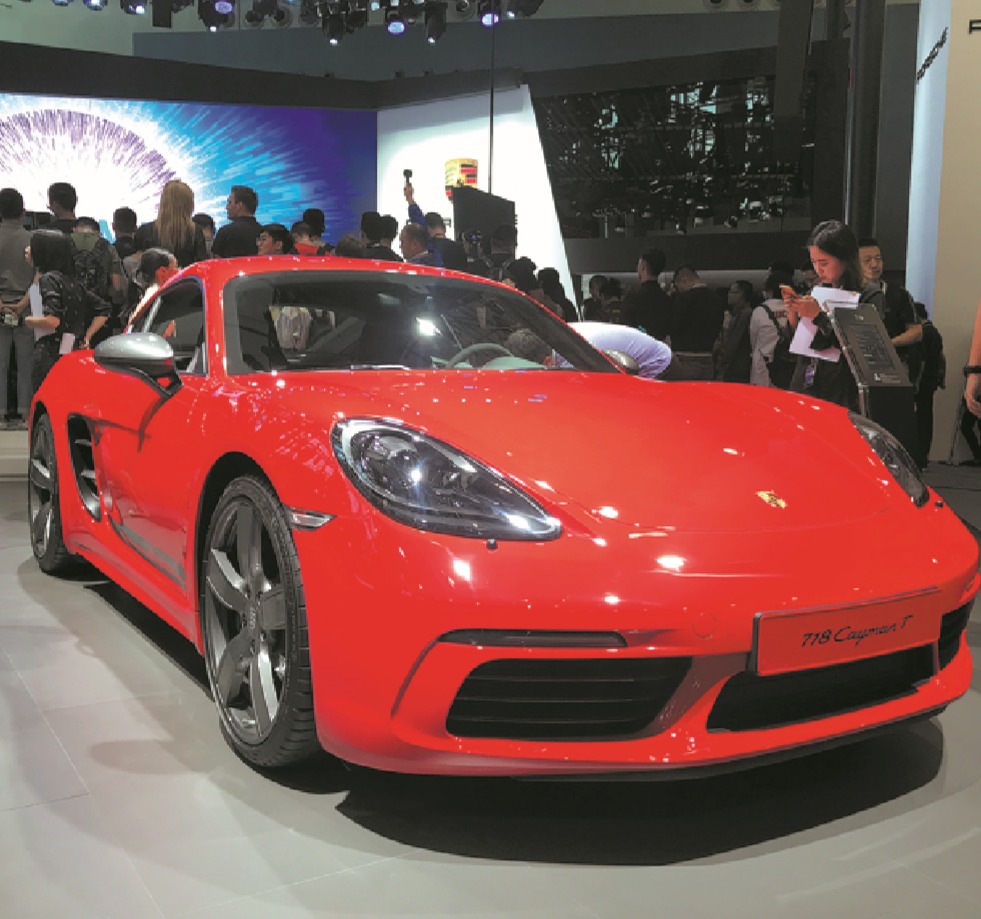 Porsche has seen a sales drop in China like all carmakers due to the novel coronavirus, and a senior executive at the German premium carmaker expects the epidemic's impact to linger on to May.

Jens Puttfarcken, president and CEO of Porsche China, said the outbreak of the novel coronavirus halted the brand's long-term growth momentum in the country, its largest vehicle market globally.

Its sales in February fell 60 percent year-on-year as people were encouraged to stay indoors and avoid public spaces like showrooms.

But that was better than the industry's average of an almost 80 percent fall year-on-year in the month, Puttfarcken said.

He said Porsche China set up a team soon after the outbreak and had taken a series of measures to help its dealers to tide over the difficult days, including canceling first-quarter assessments and adjusting performance indicators.

Puttfarcken said sales in March and April will rebound somewhat but will not reach the level of 2019. The market performance will steer back to normal starting from May, he estimated.

Puttfarcken added its sales this year would be difficult to predict, as the novel coronavirus is spreading in the western world as well, and its home country Germany may face the same challenges that China did in the past months.

He said things are getting better, and around 95 percent of its dealerships across the country now have normal supplies of spare parts and can offer maintenance and other after-sales services.

Last year, Porsche delivered 86,752 vehicles to Chinese customers, up 8 percent year-on-year and accounting for 31 percent of its global total.

China has been Porsche's largest market for five years in a row.

One of Porsche's top priorities in China this year is the delivery of the brand's first electric car, the Taycan, which was launched late last year.

Customers have shown much interest in the model, and Porsche is expected to introduce two versions of it in the country in April, said Puttfarcken. Another version will arrive in late 2020.

David Xiao, chief operating officer of Porsche China, said, "From those who have placed orders, we can tell around half are existing Porsche owners and the other half are new to the brand."

Xiao said more than 90 percent of its dealerships are ready for the arrival of the model and have finished installations of 800-volt fast charging facilities.

He said Porsche will offer further training sessions for sales and after-sales employees.

Besides charging facilities at the dealerships, Porsche is partnering with service providers to offer 200,000 charging poles across the country in some 20 cities in the coming months, Xiao said.