BUSINESS Porsche to enter stock market before the end of 2022: VW

Porsche to enter stock market before the end of 2022: VW 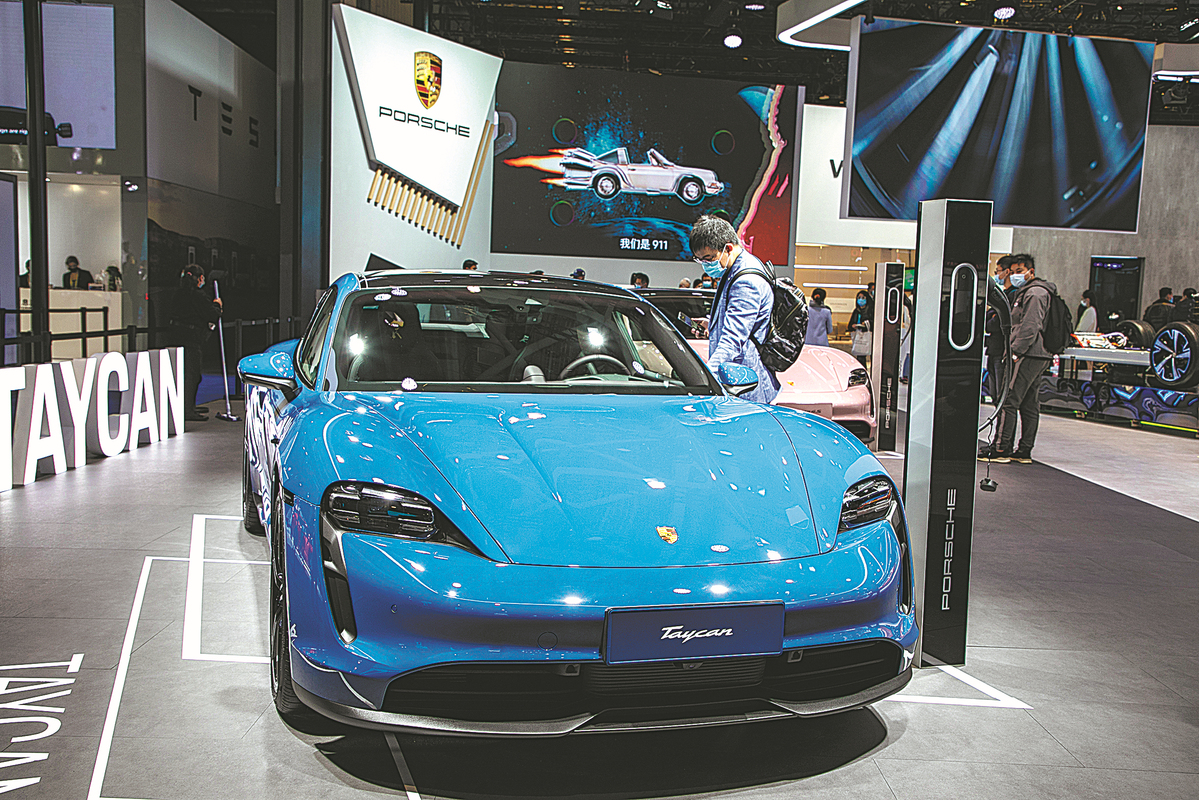 FRANKFURT - German auto group Volkswagen on Monday said it would go ahead this year with a highly anticipated stock market entry for its premium sports brand Porsche, despite less than perfect financial conditions.

"The Board of Management of Volkswagen AG today resolved... to pursue an initial public offering of the preferred shares of Porsche AG with the target to list them on the regulated market of the Frankfurt Stock Exchange... at the end of September/beginning of October 2022," a statement said.

"In the event of a successful IPO, Volkswagen AG will convene an extraordinary general meeting in December 2022 at which it will propose to its shareholders that a special dividend amounting to 49 percent of the total gross proceeds from the placement of the preferred shares and the sale of the ordinary shares be distributed," it added.

The auto giant officially signalled its intention to go ahead with the IPO on February 24.

"This is a historic moment for Porsche," new Volkswagen CEO Oliver Blume said, adding that Porsche could have "greater independence" and be one of "the richest sports car makers in the world".

Under the spin-off plan, Volkswagen's main shareholders -- the Porsche-Piech family -- would take a share of 25 percent plus one share in the luxury carmaker.

Market investors would be given the opportunity to buy preferential shares in Porsche that have no voting rights but receive a boosted dividend.