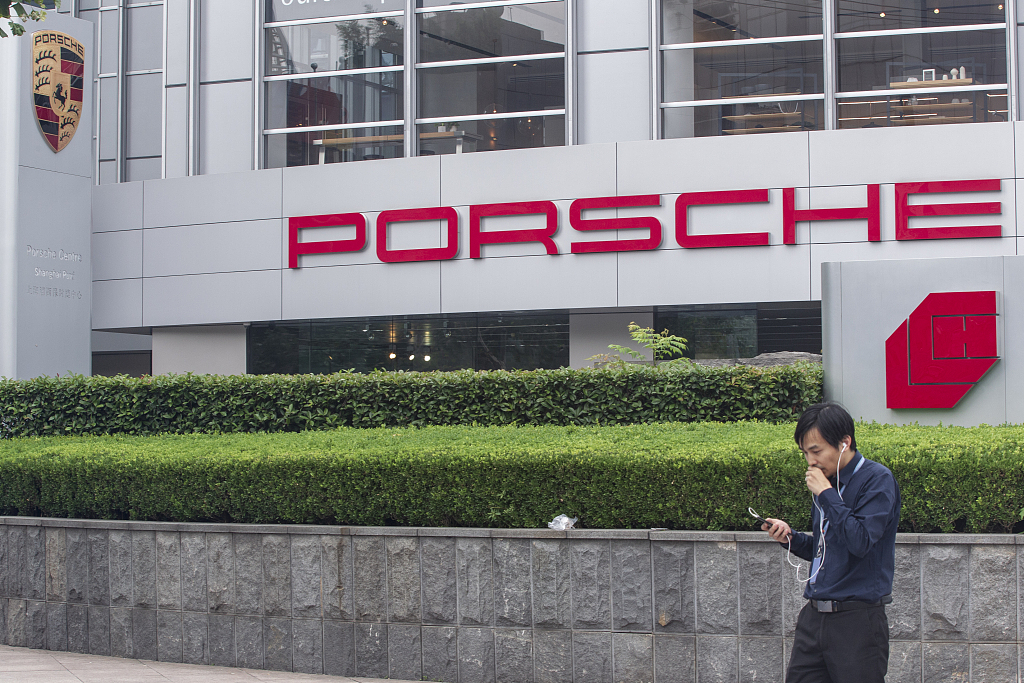 On affected vehicles, the bushing that attaches the shifter cable may degrade and detach from the transmission, which could cause the driver unable to move the shift lever properly.

Under extreme circumstances, the problem may result in unintended vehicle movement, posing risks of injury or crash, said the statement.

The company will replace the faulty components free of charge.