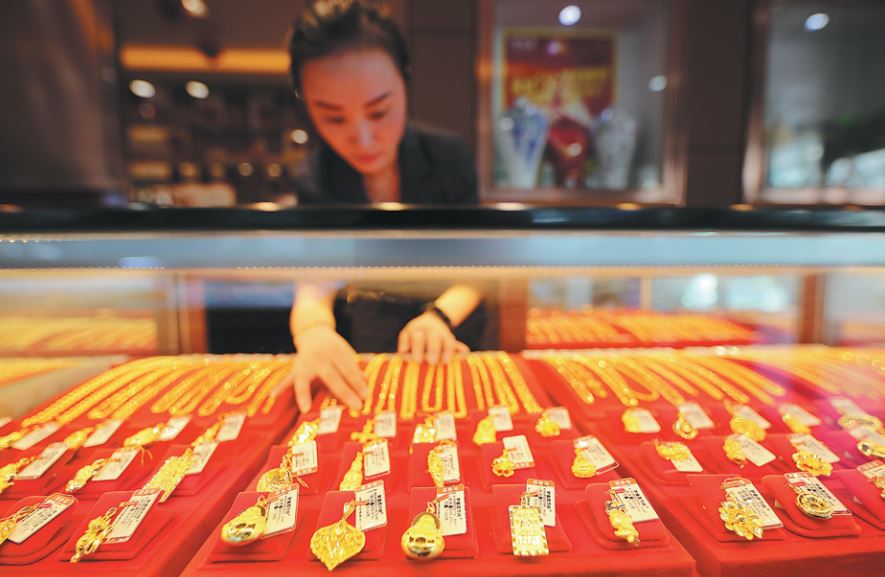 Although Chinese high net worth individuals remain bullish on their personal finances at a time of market volatility, experts say they should diversify their investments to offset possible losses and achieve stable profits.

According to UBS global wealth management's quarterly investment sentiment survey released in early May, about 73 percent of the 1,740 high net worth individuals interviewed in the Asia-Pacific region said they are confident about their personal financial situation in the next 12 months, while 85 percent of Chinese respondents hold such a view, which was the highest among all surveyed North Asian markets.

These high net worth individuals each possess investable assets of at least $1 million.

Meanwhile, 79 percent of the Chinese high net worth individuals polled said they are optimistic about their investment returns for the next six months, while the average number was 62 percent in the North Asian markets.

Despite the fact that the benchmark Shanghai Composite Index shed nearly 24 percent in 2018, 67 percent of Chinese participants said they will increase their investments in the stock market in the next six months, much higher than the 51 percent registered in North Asia on average.

UBS found that cash still makes up about 30 percent of the investment portfolios of Chinese high net worth individuals, which is the lowest among all surveyed Asia-Pacific markets, and even lower than the global average of 32 percent. Although China's number is relatively low, it is comparatively one of the most significant parts of the investment portfolios of high net worth individuals.

Paula Polito, client strategy officer at UBS global wealth management, said they are seeing high levels of cash globally. But she also stressed that, although it increases liquidity, cash may not necessarily be a safe strategy in the long run.

Faced with many uncertainties, including downward pressure on China's economy and escalating trade friction between China and the United States, 36 percent of the 465 Chinese high net worth individuals - those with average personal wealth of at least 10 million yuan ($1.45 million) - polled by the Hurun Research Institute said that the focus of their investment strategy will be to "avoid risks" this year, mainly by increasing asset allocation to fixed income products, gold, bank deposits and currency products in the next three years.

Mark Haefele, chief investment officer at UBS global wealth management, said that investors sometimes focus too much on their home region. "Diversification is still the best way to access opportunities and sidestep domestic risks," he said.

Fortunately, a growing number of Chinese high net worth investors have started to realize the importance of not putting all their eggs in one basket, said Zi Yuan, head of investment platforms and solutions at UBS Securities. One solution is to hold different currencies to avoid the possible risk of the exchange rate fluctuation of one single currency.