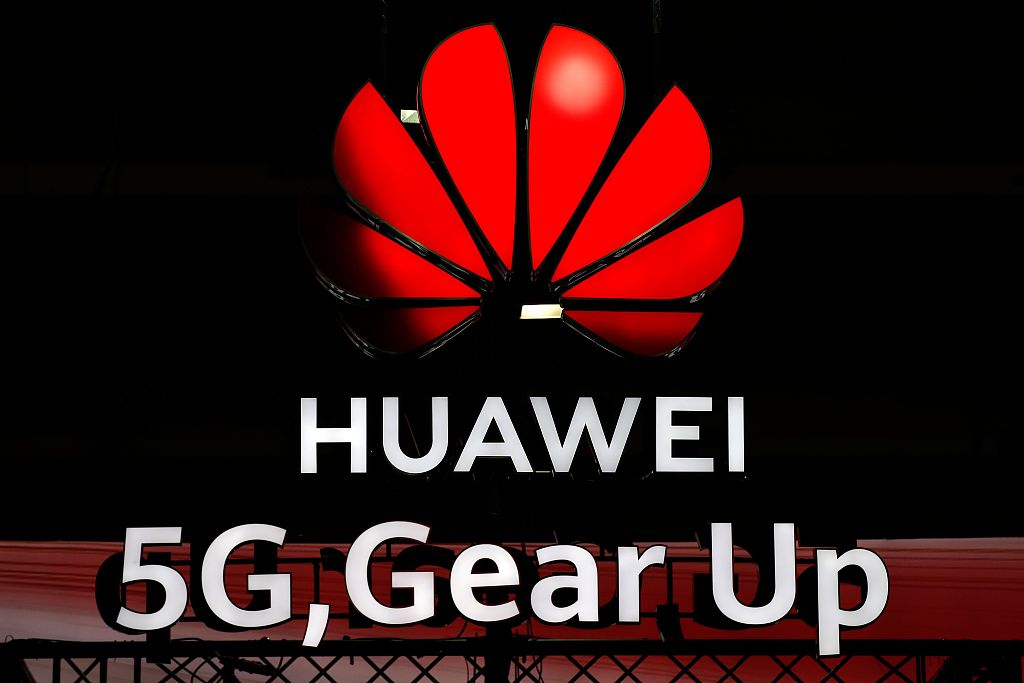 LISBON, Oct. 23 (Xinhua) -- Portuguese telecommunications operator NOS announced on Wednesday that it had fully covered Matosinhos, a city in the northern Porto district, with 5G signals in partnership with Chinese technology giant Huawei, making it "the first" fifth generation mobile city in Portugal.

"The NOS 5G network is fully operational and piloted by the local authority, companies and research centers for the development of leveraged use cases in this technology," NOS Chief Executive Officer (CEO) Miguel Almeida said in a statement, according to Portuguese Lusa News Agency, adding that the 5G coverage was made "in partnership with Huawei."

"By providing Matosinhos with a 5G network, NOS is at the forefront in implementing this new technology and taking a leading role in innovation associated with smart cities and the development of societies 5.0," he said.

Starting today, "NOS has a real-world 'lab' where it will test 5G solutions and services for the residential and business markets, as well as for municipalities and institutions," he said.

"Making Matosinhos the first national city with a 100 percent operational 5G network is a milestone in the history of telecommunications in Portugal," he added.

NOS's 5G network in Matosinhos uses the 3.5 gigahertz (GHz) band spectrum requested by the National Communications Authority (Anacom) for testing purposes, with a network of about 20 radio stations, the statement said.