Portugal resists US appeal to bar Huawei from 5G network 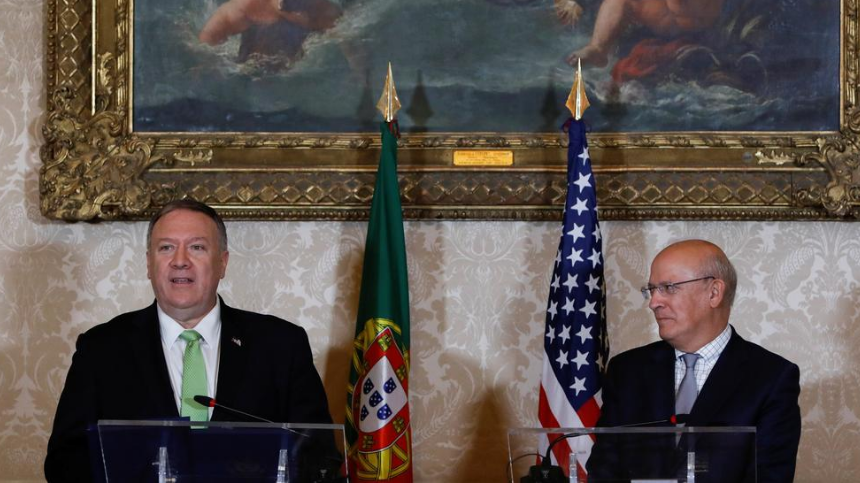 Portugal is the latest European Union country to resist U.S. efforts to persuade allies to shun Huawei's bids to provide hardware to operators for use in the new ultra-fast 5G network.

The U.S. has cracked down on and blocked certain Chinese companies everywhere on unwarranted charges. China and other countries with a sense of justice have firmly opposed the hegemony of the U.S., Hua said.

"We all know that in the era of globalization, the principles of fairness, justice and non-discrimination are crucial to maintaining international rules and the order of economic and technological cooperation and trade. We believe that in the end, all countries will independently make the choice and judgment that best suit their own interests," she added.