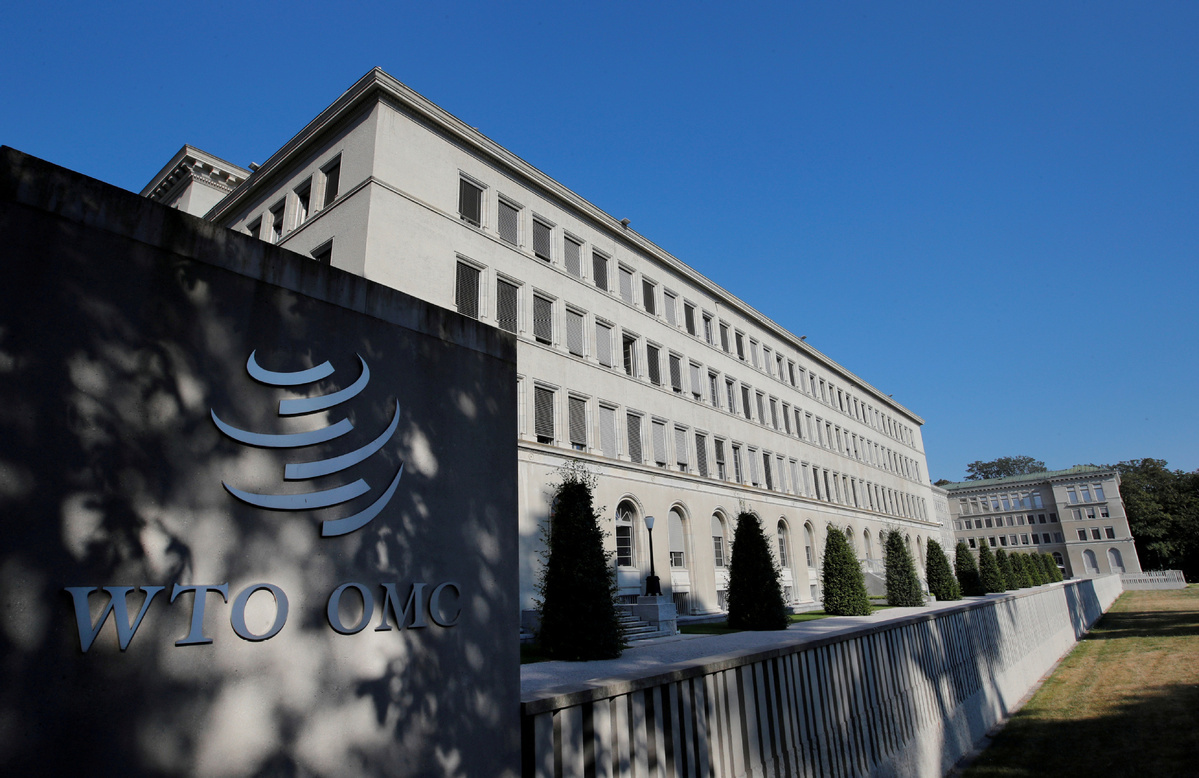 China hopes positive achievements will be made at the 12th Ministerial Conference of the World Trade Organization, scheduled to take place in November, to enhance the confidence of the international community in the effectiveness and authority of the WTO, according to Vice-Minister of Commerce and Deputy China International Trade Representative Wang Shouwen on Monday.

Wang told a media briefing in Beijing that the nation hopes achievements will be made in areas such as fishery subsidy negotiations and the fight against the pandemic, arrangements will be formed in the reform of the Appellate Body, and positive progress will be achieved in fields such as investment facilitation and e-commerce.

China will support WTO Director General Ngozi Okonjo-Iweala in organizing and coordinating the WTO for effective negotiations, to achieve meaningful results and truly embody the value and role of the WTO, Wang said.