The pound slumped more than one percent versus the dollar and euro Wednesday as Britain's government moved to extend the suspension of parliament, increasing the likelihood of a no-deal Brexit. 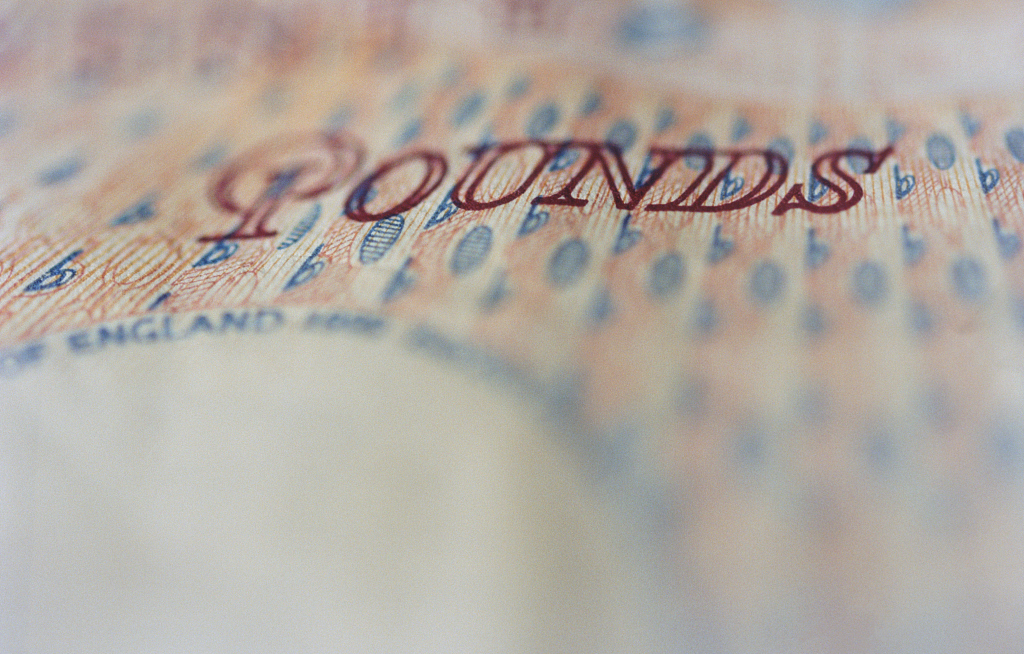 Britain's currency slid 1.1 percent to $1.2157, while the euro bought 91.23 pence. Sterling later recovered to above $1.22 but remained heavily down on late Tuesday.

British Prime Minister Boris Johnson on Wednesday announced that the annual suspension of parliament would be extended until October 14 -- just two weeks before the UK is set to leave the European Union.

"Such an event would curtail attempts to block a no-deal Brexit within the UK parliament," Tan added.

Anti-Brexit MPs said Johnson's move amounted to a coup and a declaration of war, branding the prime minister a dictator.

The extension "certainly caught markets off-guard and came at a time when the pound had been recouping some of its (previous Brexit-fuelled) losses", noted Craig Erlam, senior market analyst at Oanda.

"The FTSE, as ever, is the unintended beneficiary of the plunge in the currency, given that the vast majority of its earnings are generated outside of the UK."

By contrast, eurozone stock markets were down heavily owing to a stronger euro.

A poll Wednesday showed German consumer sentiment is stabilising after three months of decline and despite fears of a looming recession in Europe's biggest economy.

Pollsters GfK said their forward-looking consumer barometer stood at 9.7 points, unchanged from August when it had fallen to its April 2017 level.

In commodities trading, oil prices extended Tuesday's surge that came in response to figures showing US stockpiles dived more than 11 million barrels last week, lifting hopes for demand and offsetting worries about the impact of the trade war.

Also providing support was Iranian President Hassan Rouhani's call for the United States to lift all sanctions against before he would meet Trump, after the US leader had said he would be open to talks.

The Islamic republic's foreign minister has said the chances of a face-to-face were "unimaginable", meaning there was little chance of a thawing of tensions that would see the return of Iranian oil onto markets.