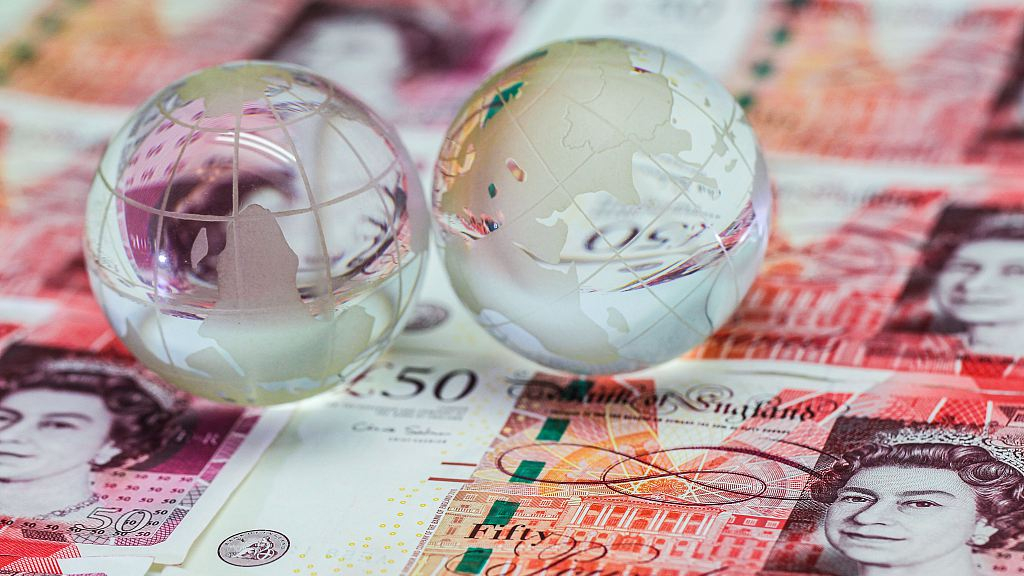 Sterling inched higher on Wednesday against the dollar and euro after losses in recent days but options markets indicate more pain ahead as the risk of a no-deal Brexit under new leader Boris Johnson is seen worsening economic stress.

Currency traders are awaiting Johnson’s speech due later in the day after Britain’s Queen Elizabeth formally appoints him as prime minister. He won the Conservative Party election with a campaign to take the UK out of the European Union by October 31 whether or not transitional trading agreements are in place.

Many fear Johnson could pitch the country into a showdown with the European Union and trigger a constitutional crisis at home, given lawmakers have pledged to bring down any government that tries to force a damaging no-deal Brexit. UK economic data has been dismal in recent months, with a recession seen likely.

"Focus in particular will be on (Johnson’s) choices for the prominent cabinet positions and for any insight into his strategy of how he plans to deliver Brexit by 31 October,” analysts at Daiwa told clients.

Sterling stands less than half a percent off the 27-month lows hit recently against the dollar and by 0800 GMT it was up 0.11 percent at 1.2452 U.S. dollars. Against the euro, it rose 0.2 percent as the single currency’s recent weakening pushed it to a three-week low to sterling.

Options markets, however, showed gauges of volatility remain elevated, with three- and six-month implied volatility at the highest since April.

Investors also grow a greater bias for sterling puts over calls in the three- and six-month sterling-dollar risk-reversals market, with three-month contracts showing the bias for puts the greatest since April.

Puts confer the right to sell at a pre-agreed price while calls allow a holder to buy.

But while no-deal Brexit risks have risen, most analysts see the probability as less than 50 percent. Nor do options seem to be fully pricing a no-deal scenario, with implied volatility well below levels seen before the original March 31 Brexit deadline.

Many reckon also that sterling moves will be contained until there is greater clarity on the Brexit front, given that the currency has fallen more than six percent since May versus the dollar and that parliament goes into recess on Thursday until September.

"From current levels, I think there could be a slow grind upwards,” said Fahad Kamal, chief market strategist at Kleinwort Hambros, who sees a high possibility of Johnson taking a more pragmatic Brexit stance than most expect.

"Regardless of politics, sterling has been reliably mean-reverting over the past 50 years and it’s very cheap no matter how you look at it, whether in terms of purchasing power or real terms.”

Trade-weighted sterling is near its lowest since 2017.