Sterling slid one percent versus the dollar on Monday, hit by worries over post-Brexit trade deal negotiations following Britain's exit from the European Union, dealers said. 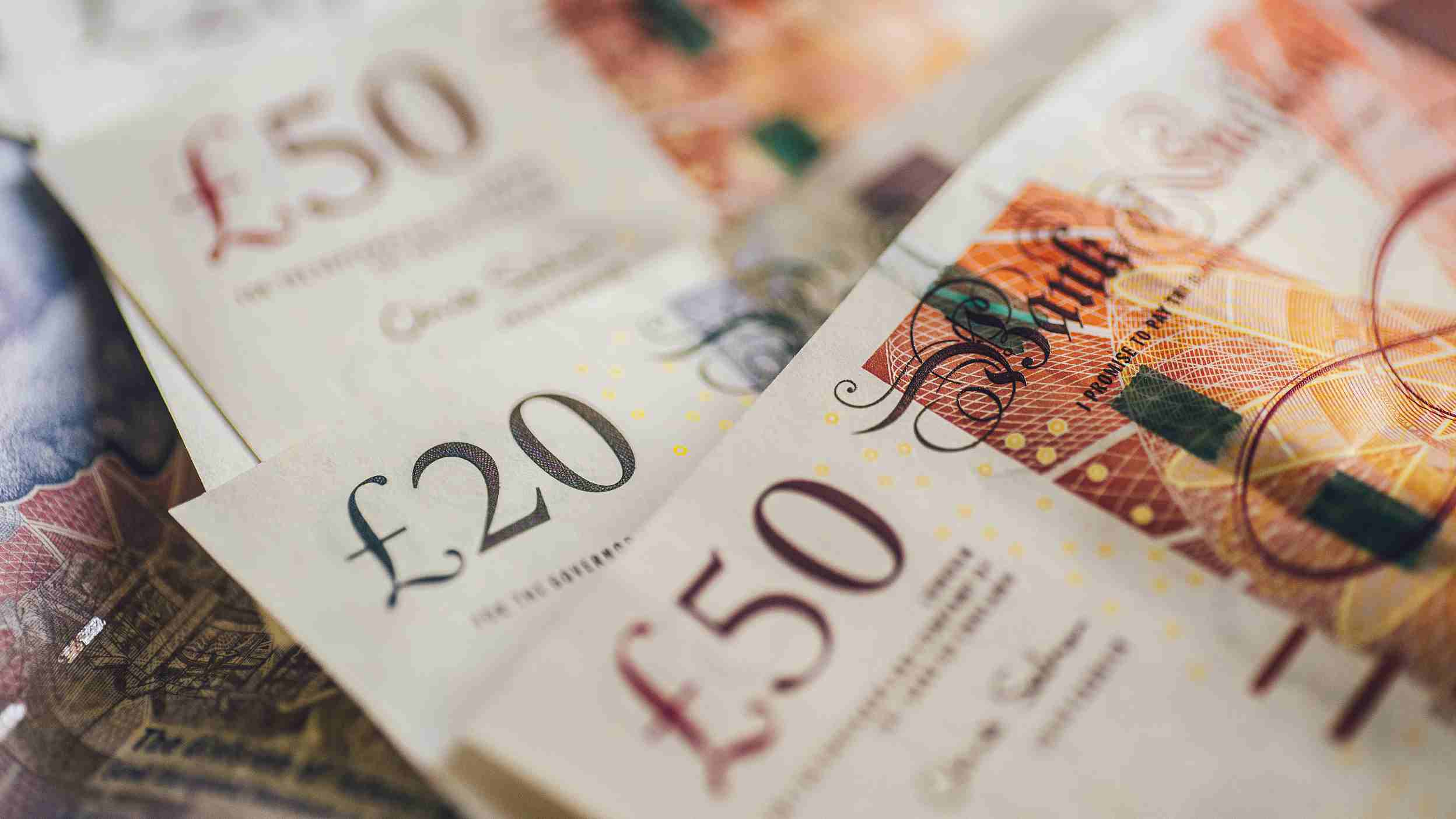 Shortly after 1000 GMT, the pound sank 1.0 percent to $1.3071. The European single currency meanwhile jumped 0.8 percent to 84.67 pence, as Britain got down to work on tricky trade deals worldwide after leaving the EU late on Friday.

Prime Minister Boris Johnson will Monday outline a hardline stance in post-Brexit negotiations with the bloc, arguing Britain does not need to follow various EU rules to strike a trade deal.

"Market attention has quickly switched back to the potential for renewed tensions in the upcoming negotiations between the EU and UK over a future trade deal," said MUFG analyst Lee Hardman.

"In a major speech today, Johnson will reportedly threaten to walk away from talks with the EU rather than accept demands from Brussels to sign up to the bloc’s single market regulations and the rulings of the European Court of Justice."

Johnson will come out swinging against the EU, saying that Britain has no more reason to meet EU standards than the EU has to meet British ones, according to the prime minister's office.

"There is no need for a free trade agreement to involve accepting EU rules on competition policy, subsidies, social protection, the environment, or anything similar," Johnson will say, according to Downing Street.

"The UK will maintain the highest standards in these areas –- better, in many respects, than those of the EU –- without the compulsion of a treaty and it is vital to stress this now."

Ahead of Johnson's speech, the European Union's chief negotiator Michel Barnier said the bloc would offer Britain a "highly ambitious" post-Brexit trade deal but demand tough terms on fisheries and a level playing field for businesses.

The United States has meanwhile said that it hopes to strike its trade deal with the UK by the end of the year.