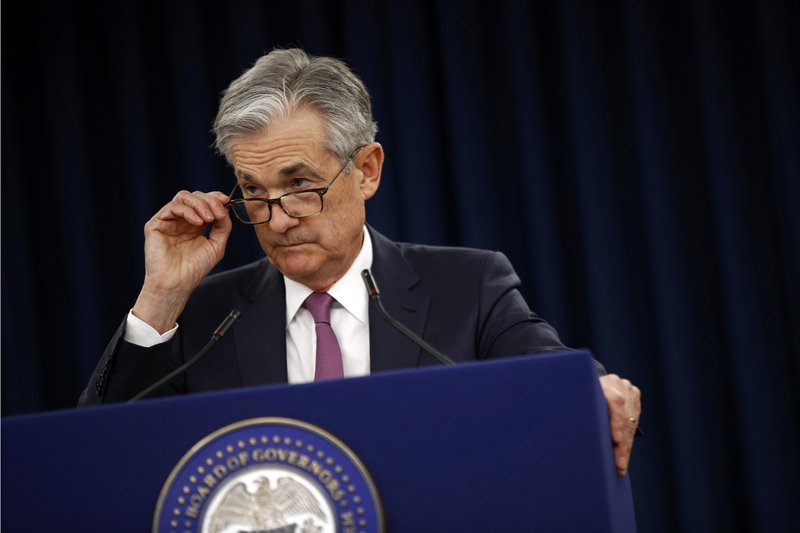 In this May 1, 2019, file photo Federal Reserve Board Chair Jerome Powell speaks at a news conference following a two-day meeting of the Federal Open Market Committee in Washington. (Photo: AP)

Federal Reserve Chairman Jerome Powell said Tuesday that the Fed’s annual stress tests of the nation’s largest banks will need to evolve to keep pace with a changing financial system.

Powell called the tests, which determine whether a bank could survive a severe economic downturn, one of the “most successful supervisory innovations” achieved in the aftermath of the 2008 financial crisis.

But Powell said that it is important that the tests are adjusted from year to year to “explore even quite unlikely scenarios” to guard against complacency on the part of bank regulators and banks.

Powell’s remarks were delivered in a video message at the start of a conference on stress tests being sponsored by the Fed’s Boston regional bank.

The Fed last month determined in this year’s stress test that all 18 of the nation’s largest bank were strong enough to withstand a severe economic downturn and gave approval to the capital plans the banks submitted as part of the stress text exercise.

That approval cleared the way for the banks’ plans for paying out dividends and buying back shares.

In his remarks, Powell said that the stress tests begun in 2009 have been a major success from the very beginning, helping to restore confidence following a severe financial crisis.

“A little more than 10 years ago, the United States and the world teetered on the brink of economic castrophe,” Powell said. “What was urgently needed was a way to restore confidence in the financial system — a daunting challenge.”

Powell said the first stress test done in 2009 helped restore confidence by providing a credible and independent picture of the banks’ finances. He said through the stress test process and other reforms the nation’s largest banks have added more than $800 billion in common equity capital, the cushion they can use against loan losses during times of economic turbulence.

“The stress tests of the future — 5 and 10 years from now — will need to continue to ensure that banks remain able, even in a severe downturn, to provide the credit that households and businesses depend on,” Powell said.