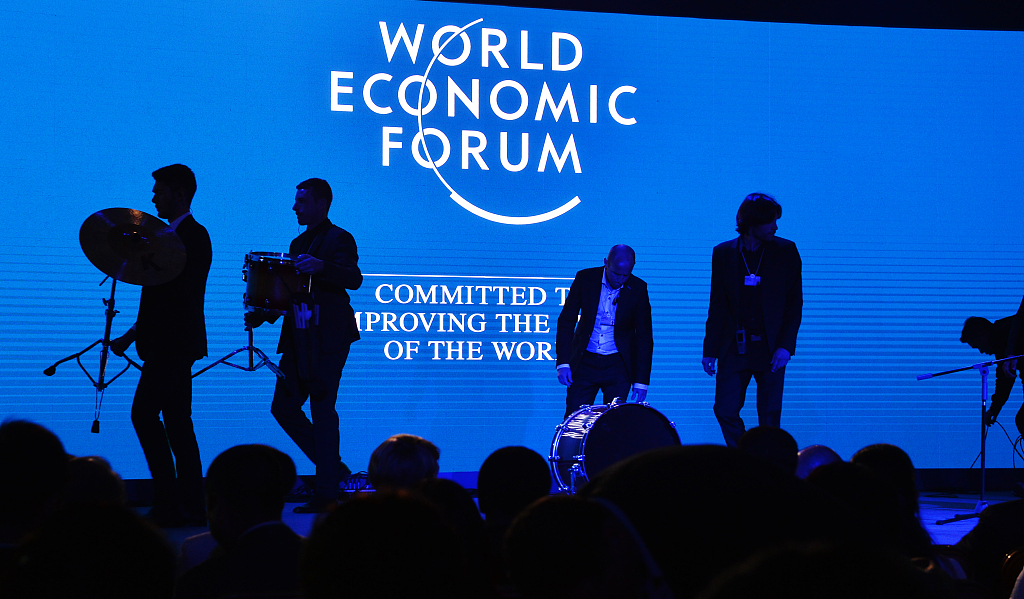 Premier Li will address the opening ceremony of the forum, meet with the World Economic Forum Executive Chairman Klaus Schwab and leaders from foreign countries, and exchange views with representatives from communities such as industry and commerce, finance, think tanks and media outlets, Geng said.

This year's forum will feature the theme of "Leadership 4.0: Succeeding in a New Era of Globalization." More than 1,900 politicians, business people, scholars and media representatives from over 100 countries are expected to attend.

Established by the World Economic Forum in 2007, the Summer Davos Forum is held annually in China, alternating between the two port cities of Tianjin and Dalian.