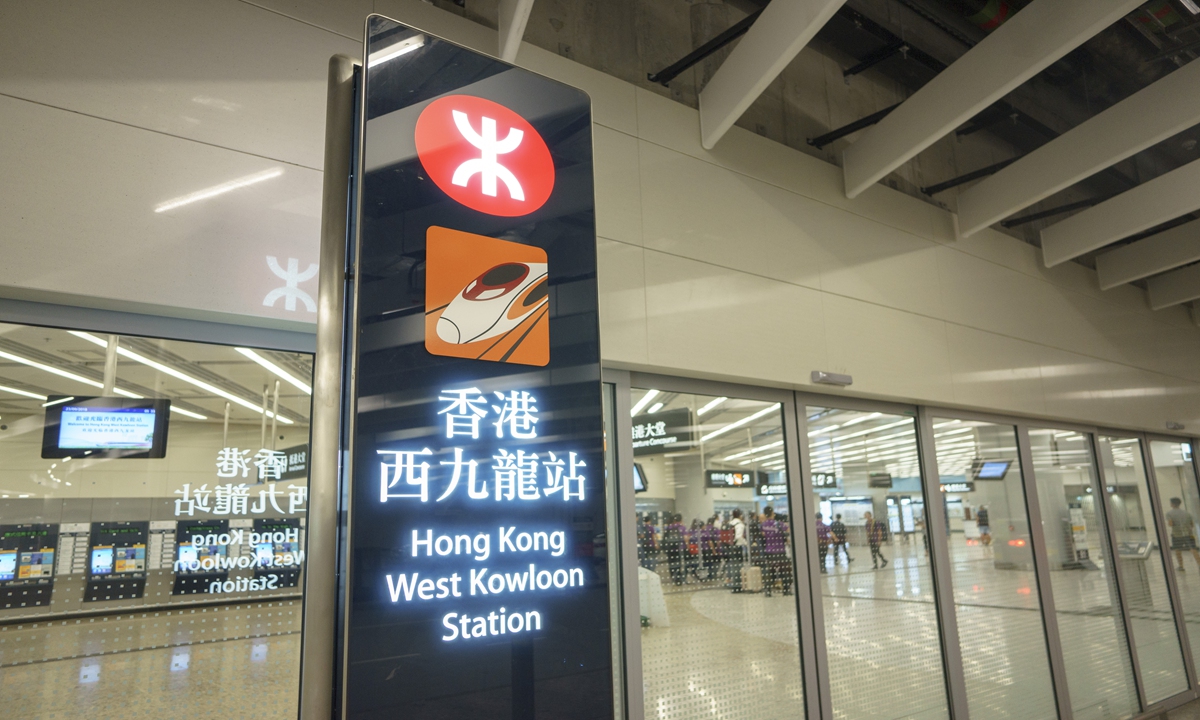 President Xi Jinping arrived in the Hong Kong Special Administrative Region (HKSAR) by train on Thursday afternoon to inspect the city and attend a meeting celebrating the 25th anniversary of the city's return to the motherland.

Xi was greeted by officials and representatives of the HKSAR at the West Kowloon Station of the Guangzhou-Shenzhen-Hong Kong Express Rail Link (XRL), a mega project that connects the HKSAR to the Chinese mainland - and a symbol of the special administrative region's rapid integration with the mainland both economically and socially over the past quarter century.

With its unique architecture and beautiful landscape, the West Kowloon Station has become not only a train station but also a hotspot for visits. For example, its giant curtain wall comprises over 4,000 irregular glass panels to maximize daylight and conserve energy, and the curved ceiling is made of over 8,000 tons of steel, which is almost the weight of the Eiffel Tower, according to the website of the Hong Kong MTR.

The Guangzhou-Shenzhen-Hong Kong XRL runs along a dedicated underground rail corridor from the West Kowloon Station and connects with the national high-speed rail network through Futian Station in Shenzhen, South China's Guangdong Province.

Construction works for the high-speed railway started in 2010 and services officially started on 23 September, 2018. The Hong Kong section of the Guangzhou-Shenzhen-Hong Kong XRL is about 26 kilometers long.

Before the outbreak of the COVID-19 pandemic in 2020, the number of daily passenger trips on the XRL reached 45,000 on weekdays and about 62,000 on weekends, according to media reports from September 2019.

The Guangzhou-Shenzhen-Hong Kong XRL mega project enhanced Hong Kong's status as an international gateway to the Chinese mainland. It is also a case in point for a rapidly growing number of major infrastructure projects that shorten the travel time betwee the Chinese mainland and Hong Kong and Macao SARs, and promote the integration of the Guangdong-Hong Kong-Macao GBA.

The Hong Kong-Zhuhai-Macao Bridge, another major infrastructure project, for example, has reduced the travel time within the region by car from three hours to 45 minutes. 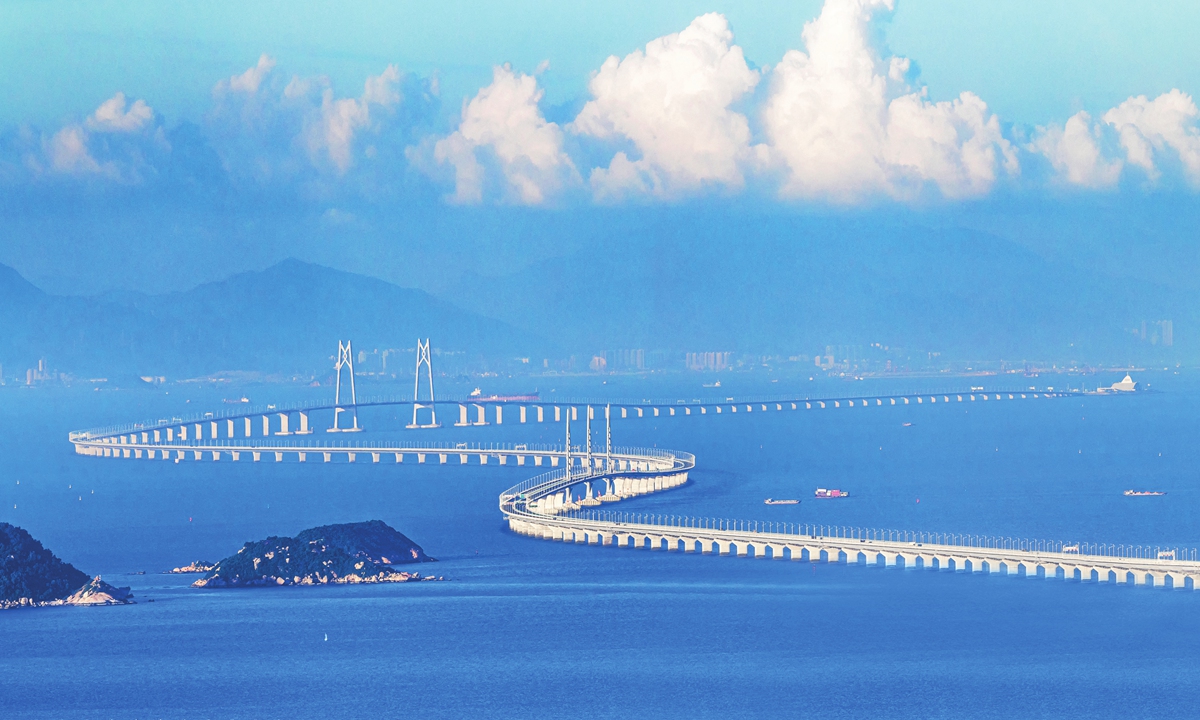 More projects are underway to further connect Hong Kong and Macao with the mainland.

An official from the Guangzhou municipal government said on Tuesday that the city plans to construct a high-speed railway linking Guangzhou, Zhuhai and Macao. The starting point in Guangzhou is Qingsheng station, which is a stop on the Guangzhou-Shenzhen-Hong Kong XRL.