Prices of key daily commodities drop in March in China

The prices of major daily necessities have declined in March, as the impact of supporting measures adopted amid the epidemic continue to unfold, a senior commerce official said on Saturday. 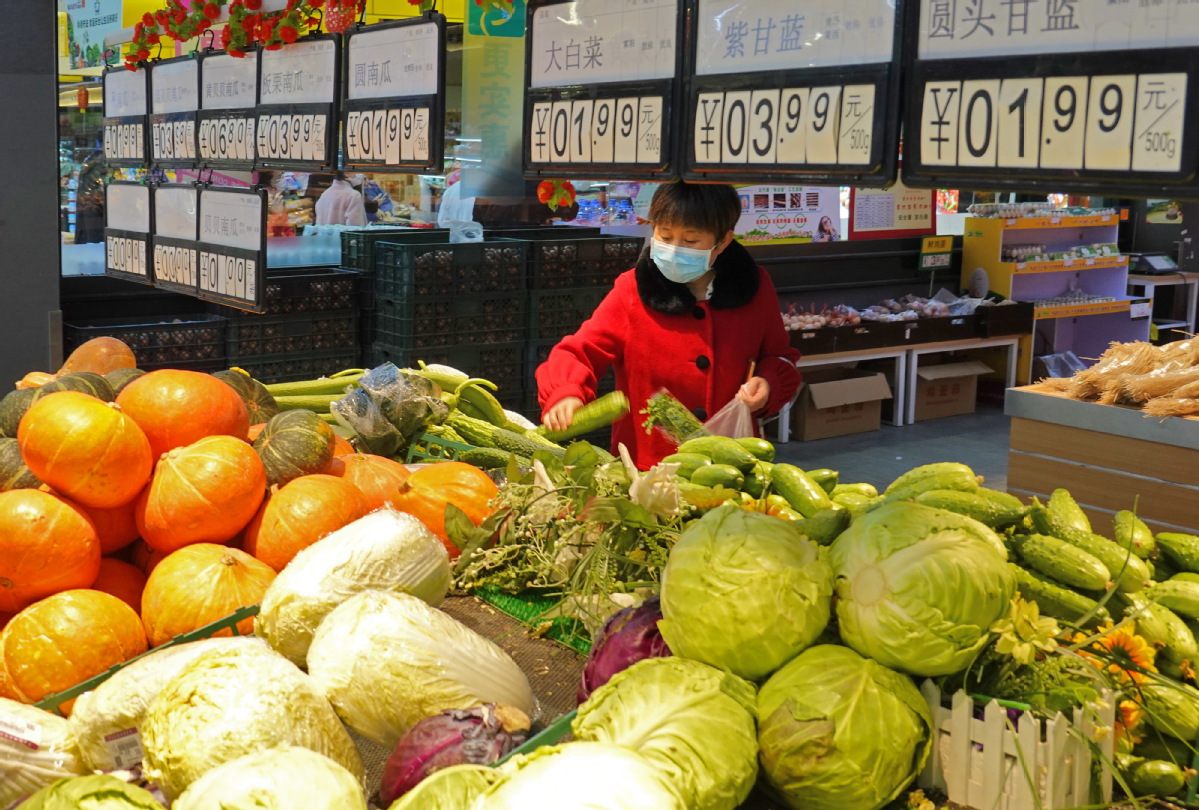 Daily necessities such as grains and oils, meat, eggs and vegetables have all seen price fall in March, said Wang Bin, head of the Ministry of Commerce's department of market operation and consumption.

On Friday, the wholesale price of vegetables shrank 16.5 percent from the end of February, and the price of pork fell 7.4 percent from its peak in mid-February, Wang said at a press conference.

Wang said the progress made in companies' work resumption could be attributed to the government's favorable policies and measures.

He noted that companies are still facing difficulties like shortage of capital and personnel, while the businesses will further restore to normalcy as a series of polices are about to be implemented.