BUSINESS Prices of most China's production goods rise in mid-Nov

Prices of most China's production goods rise in mid-Nov 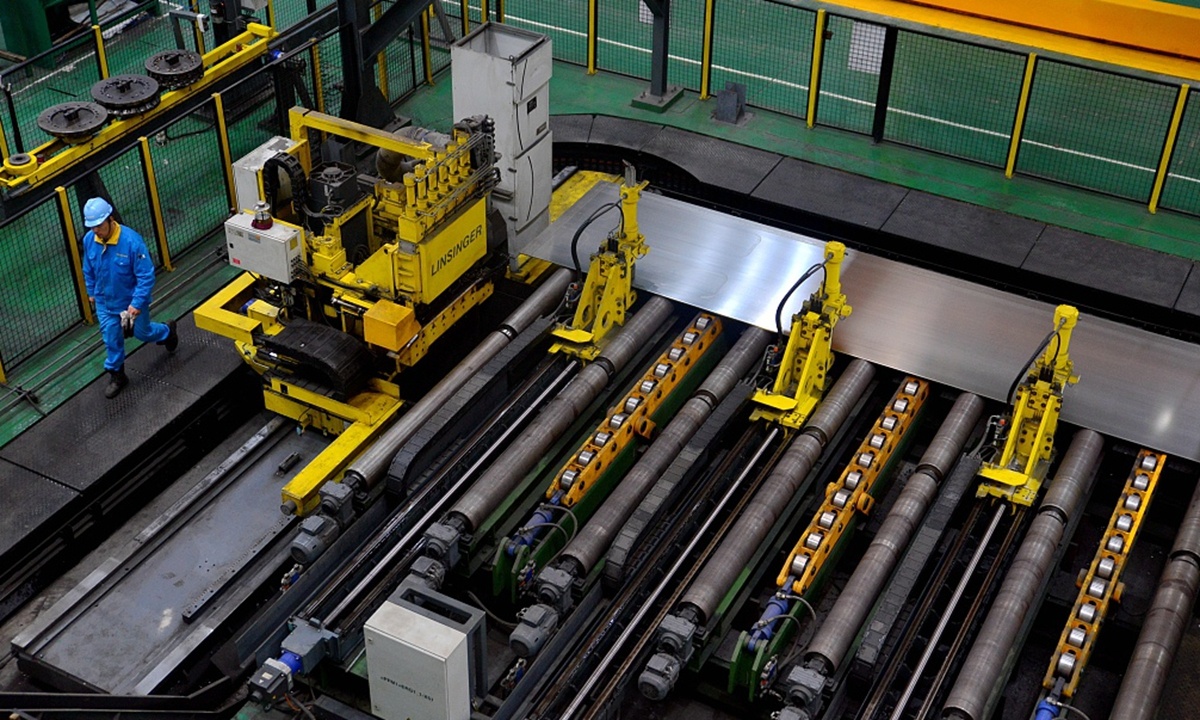 Of the 50 goods monitored by the government, including seamless steel tubes, gasoline, coal, fertilizer and some chemicals, the price of 36 goods rose during the period, with 12 posting dropping prices and two seeing their prices unchanged, according to the National Bureau of Statistics (NBS).

Styrene led the upward trend in prices, followed by sulfuric acid and benzene, according to the NBS.