BUSINESS Prices of over half of production goods drop in China

Prices of over half of production goods drop in China

BEIJING, March 4 (Xinhua) -- Over half of the capital goods monitored by the government posted lower prices in the last 10 days of February compared with the previous 10 days, official data showed. 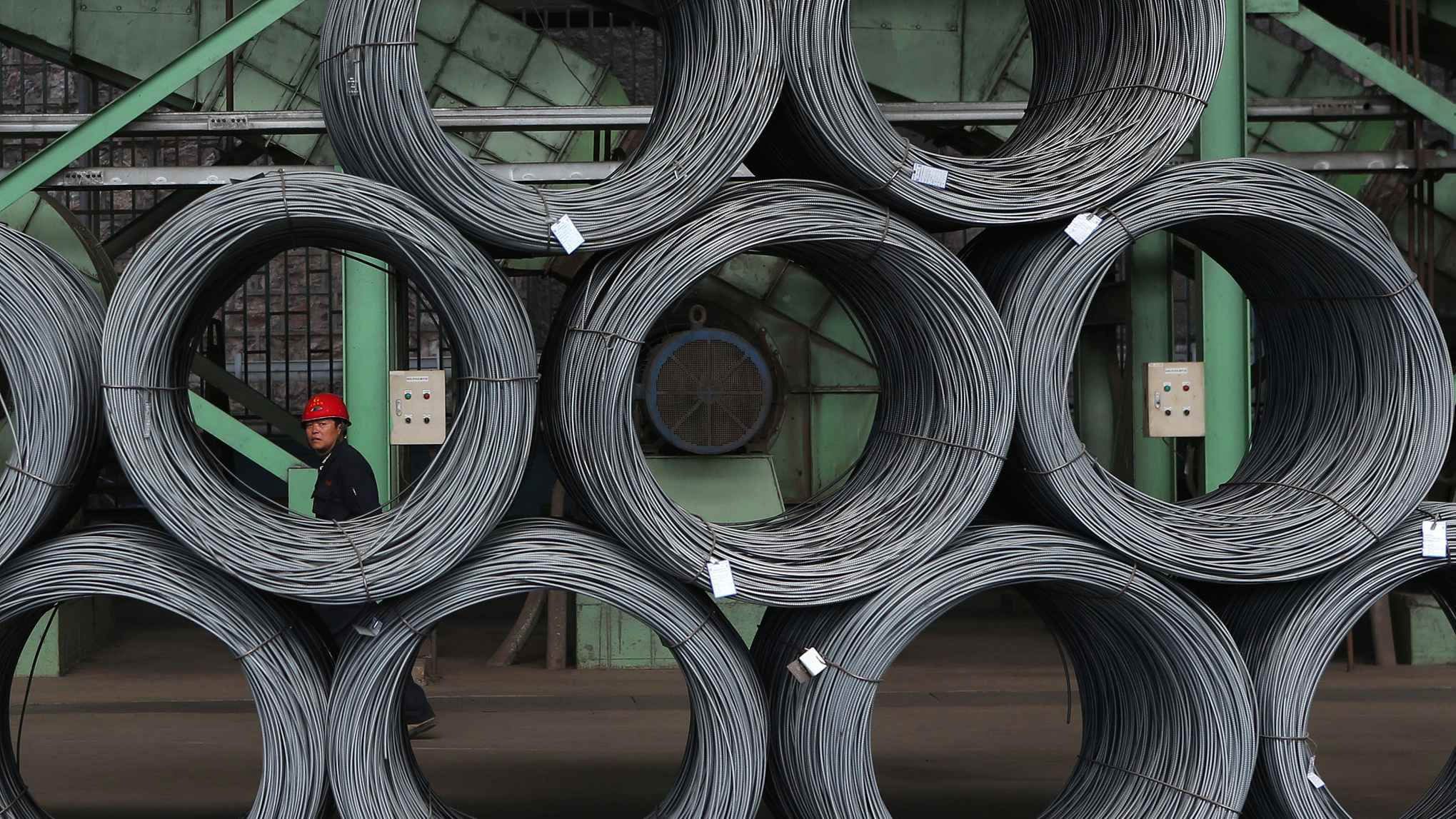 Of the 50 goods monitored by the government, including seamless steel tubes, gasoline, coal, fertilizer and some chemicals, 27 goods saw their prices fall during the period, with 22 posting an uptick in prices and one seeing its price unchanged, according to the National Bureau of Statistics (NBS).

Ferrous metals saw an overall decline in prices, while prices of coal products and agricultural means of production rose in general, data from NBS showed.