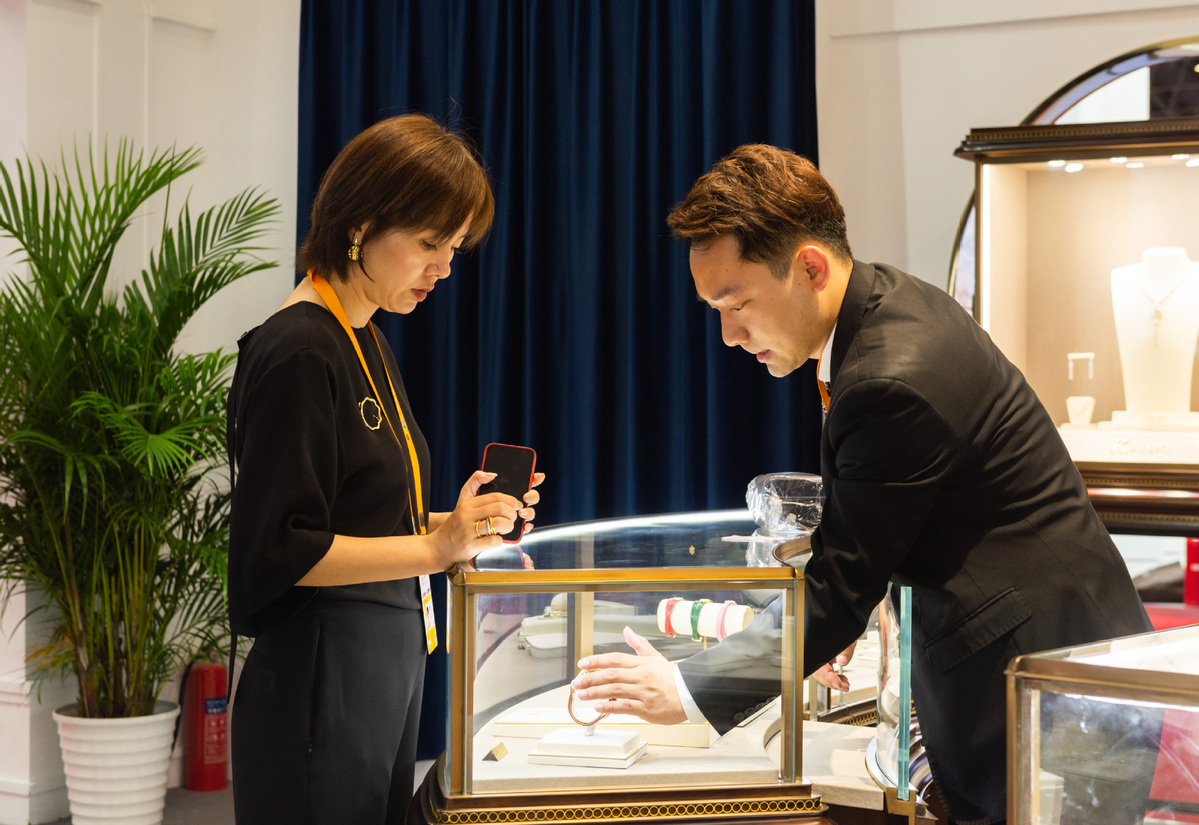 Last year, the country saw 2.62 million high net-worth individuals with investable assets of more than 10 million yuan, growing at a rate of 15 percent annually from 2018 to 2020. The total number of HNWIs is expected to reach about 2.96 million by the end of 2021.

The mix of China's high net-worth population is becoming more diversified, thanks to the rapid development of new economies and industries such as the internet and new energy. The equity appreciation effect also boosted the growth of new HNWIs, and the proportion of HNWIs under the age of 40 rose to 42 percent.