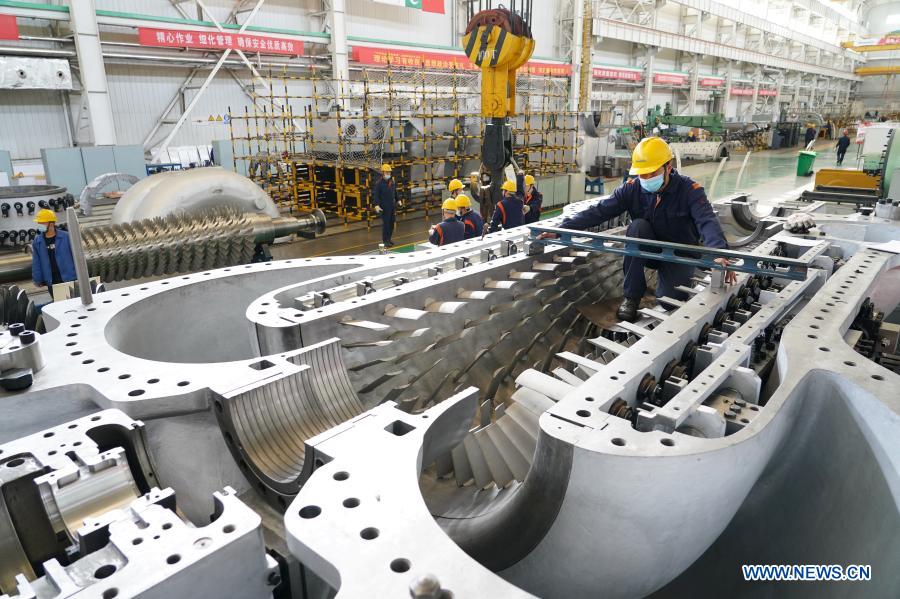 The growth rate offsetting base effects came in at 10.2 percent during the January-February period, the Ministry of Finance said on its website.

This refers to the two-year average growth rate based on the figure from the same period in 2019, due to a low comparison base last year, the ministry noted.