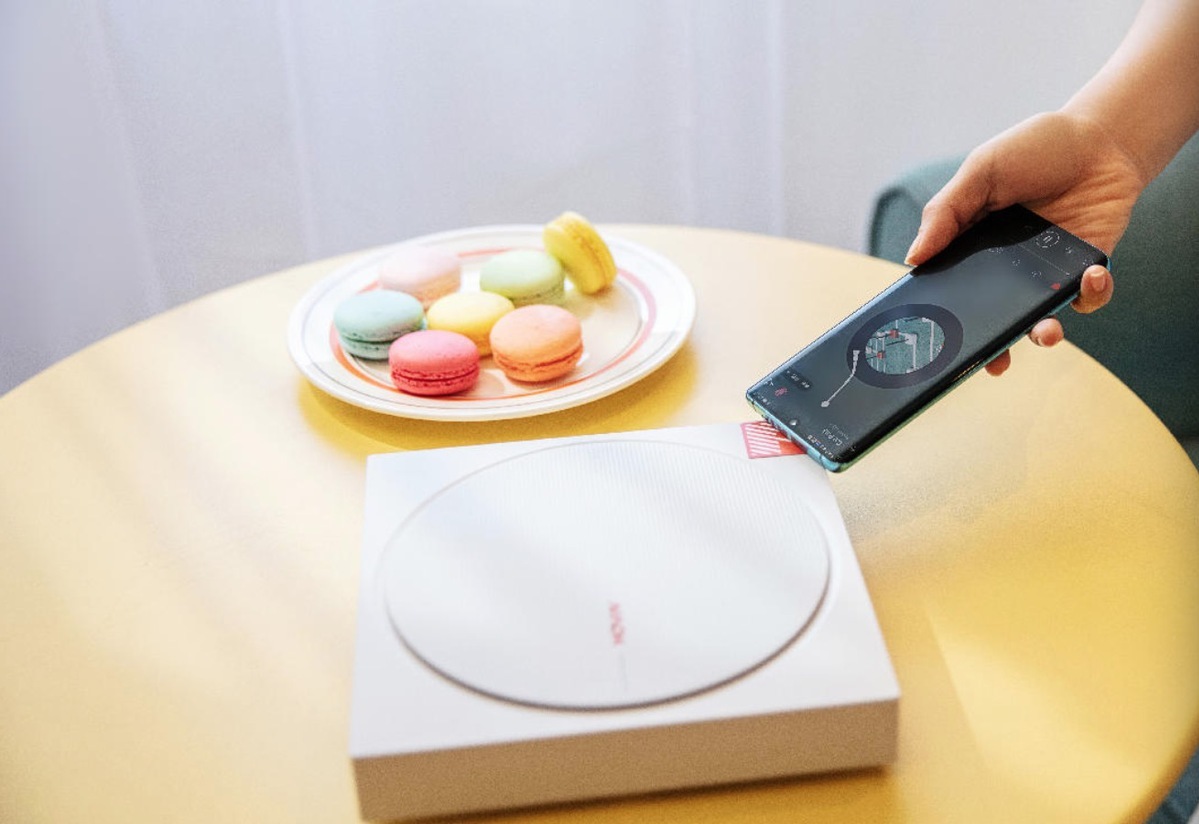 Chinese projector maker XGIMI launched its new brand, MOVIN, on Monday, as the company strives to tap into the demand of young consumers for fresh growth engines.

Compared with common products in the market, the latest products are lighter and thicker, with its thickness, equal to a book, according to the company.

To meet the rising demand of game playing through projectors, the firm also brings a high-definition multimedia interface with low-latency mode, which could provide a better playing experience.

Industry insiders noted that the move is part of its broader effort to suit the appetite of young consumers who have grown to have huge consumption potential.

XGIMI, founded in 2013, ranked first in the projector market in China last year, according to IDC. It has sold its products in more than 127 markets including the United States, Singapore and India.

In Japan, one of its major products, PopIn Aladdin, is very popular. The product topped other domestic projectors in Japan with a market share of 25 percent.

PopIn Aladdin is a dome light with a built-in projector that the company specifically designed for the Japanese market, where many apartments have limited living space.