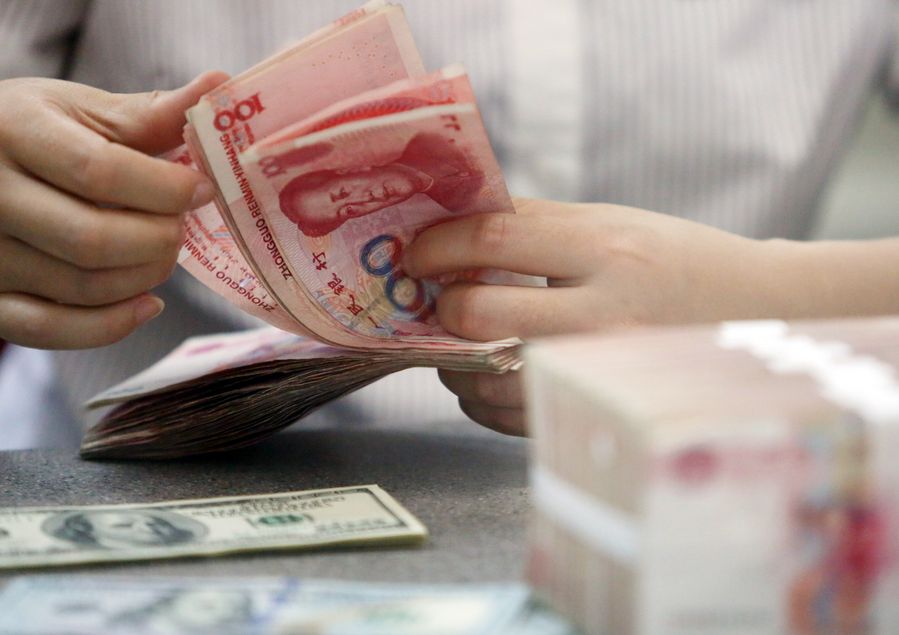 The evolution of China's economic growth model and opening up is accompanied by the internationalization of its currency, which is a rare experience for any country in the history, said Zhou Chengjun, director of the People's Bank of China's Financial Research Institute.

The RMB's internationalization process is also accompanied by the reallocation of supply chains and production chains globally. "When the local currency has become a national means of payments, it can effectively reduce the dependence on other major currencies, such as the US dollar, in the process of international investment and trade," said Zhou at the 87th International Forum on China Reform on Saturday.

China's move to promote the RMB usage targets to form an equilibrium of exchange rate decided by global market transactions. And the premise is allowing more foreign investors to hold RMB-denominated assets, either under the capital account or through the opened RMB financial product trading, the PBOC official said.

An equilibrium of exchange rate is a market result which can reflect participates' expectations, risk aversion and the demand of liquidity. It is also a price signal to optimize the allocation of resources, according to experts.

"The internationalization of RMB has never targeted to challenge or replace the US dollar," Zhou stressed, adding that the world may need more price signals determined by other currencies to achieve the restructured global supply chains.