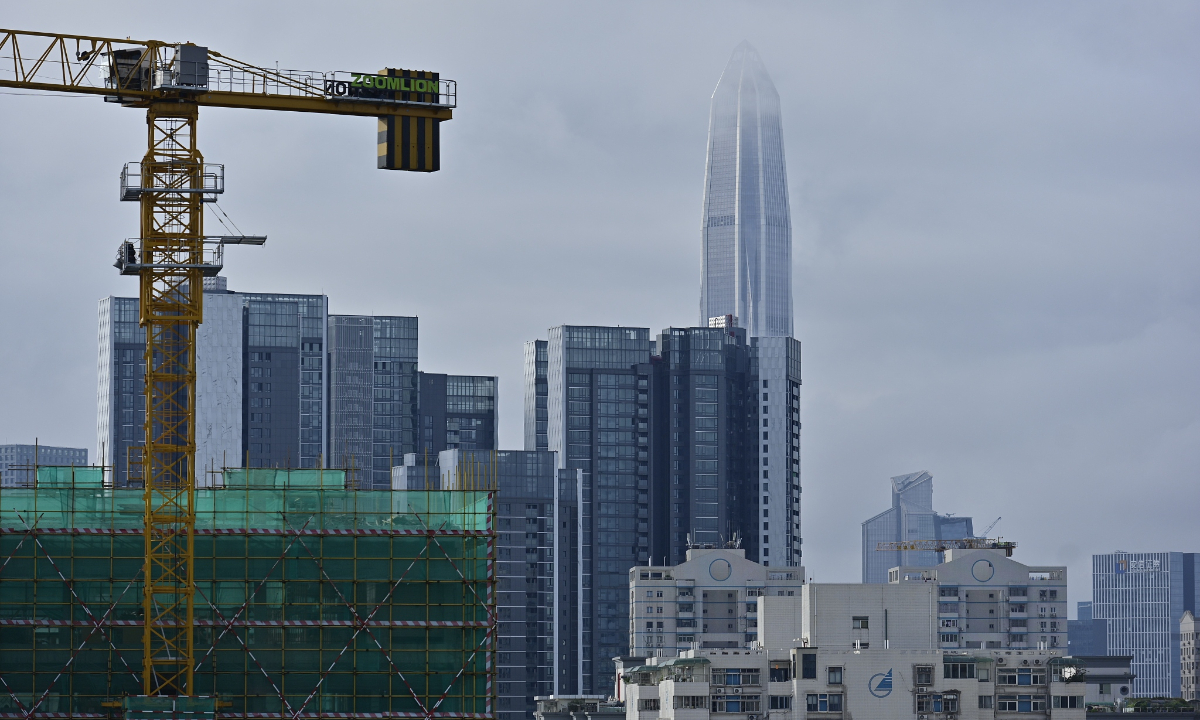 Taiyuan in North China's Shanxi Province issued a notice to 41 companies including Evergrande and OCT Group on Friday, urging them to start housing construction in 56 property projects as soon as possible.

According to the notice, local government officials are required to take charge in one or two major suspended housing projects while strictly prohibiting falsification.

"Zhengzhou's plan is the first official document urging for work resumption of the real estate sector in the country, which provides a good reference for other cities to follow suit," Yan Yuejin, research director at Shanghai-based E-house China R&D Institute, told the Global Times on Monday.

The documents further indicate that the resumption of work must be accelerated and is an important safeguard to stabilize the country's property market and people's expectations, Yan added.

So far, thanks to the joint effort of real estate enterprises and local governments, positive progress has been made in the delivery of housing projects in the country, but some developers are still facing financial pressure due to the liquidity crunch.

In order to address property developers' difficulties, the Ministry of Housing and Urban-Rural Development, the Ministry of Finance as well as the People's Bank of China issued measures in August, aiming to improve the policy toolbox and support the construction and delivery of stalled housing projects through special borrowing from banks.