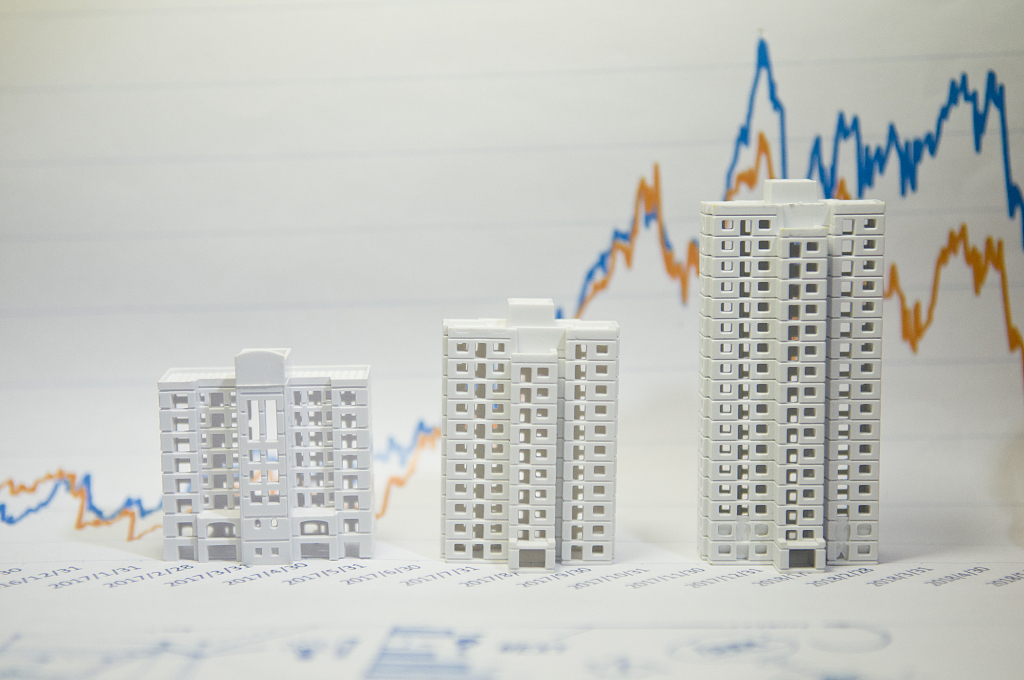 In December, the average price of new homes in 10 big cities, including Beijing and Shanghai, rose 0.25 percent month-on-month to 26,732 yuan per square meter, up 0.07 percentage point from last month. Home prices in these 10 cities increased 2.37 percent last year, down 1.54 percentage points from a year earlier.

In 2019, the country will give priority to keep land and house price stable, according to the recently-held national housing and urban-rural development work conference. Some cities such as Beijing, Qingdao, Hefei, Sanya and Wuhan have rolled out measures to further reinforce property regulation.

Official from the China Index Academy predicted that in the future, property control policies will focus on stability, differentiation and structure optimization. House prices are expected to be further stable. Some hotspot cities will continue consideration stance, while price rising in third- and fourth-tier cities will experience slowdown.