BEIJING, Feb. 19 (Xinhua) -- Property sales in major Chinese cities are expected to continue shrinking in the first quarter of the year as local governments step up regulation of the housing market. 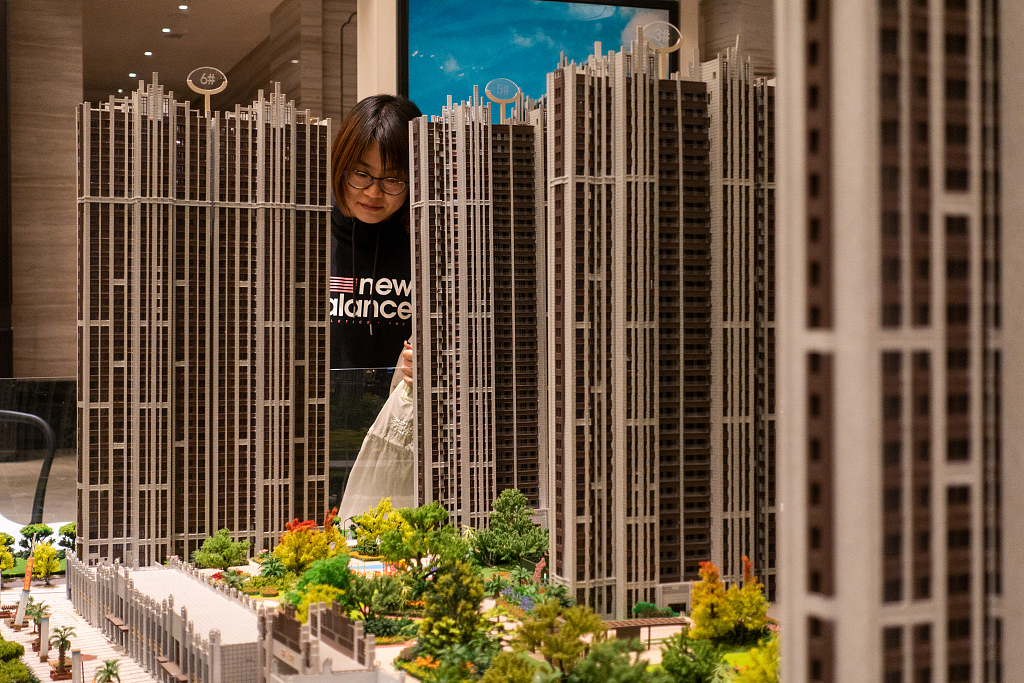 On a yearly basis, the decline amounted to 14 percent with third- to fourth-tier cities seeing a 21-percent plunge in sales.

Shen Xin, an E-house researcher, attributed the signs of cooling to the concerted efforts of central and local authorities in curbing housing speculation and keeping home prices stable.

The number of deals in the 40 cities is expected to continue declining through the first quarter with highly probable further declines in second- to fourth-tier cities, he said.

The annual Central Economic Work Conference called for a long-term mechanism to maintain the sound development of the real estate market, under the principle that "housing is for living in, not speculation," which analysts said set the tone for China's property market regulation this year.