Proposed mart for bonds in default may become reality 'soon' 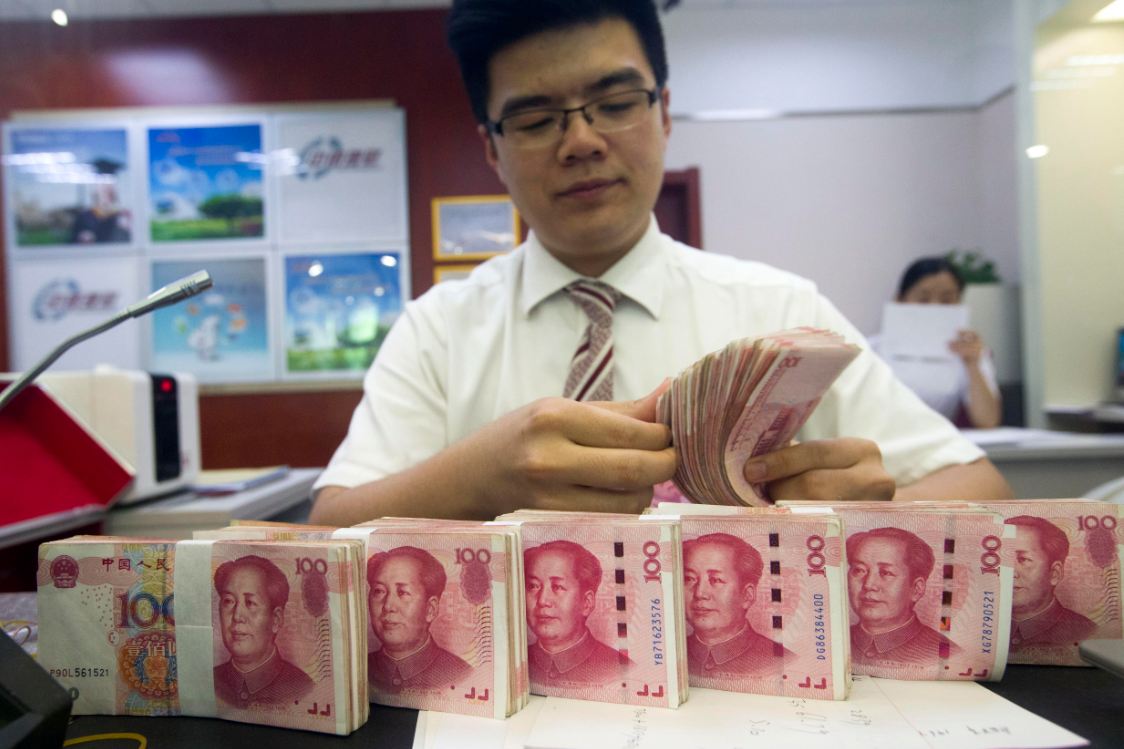 China needs to open a special market for trading bonds in default. The proposed measure can help inject funds into the corporate financing market and tackle any heightened corporate credit risks. A complex mechanism for the purpose is under discussion, an expert told China Daily.

A policy framework of the trading mechanism has been designed and submitted to the country's top financial regulators. A draft is likely within the year as the suggested rules have won applause from the authorities concerned, said Li Shuguang, director of the Bankruptcy Law and Restructuring Research Center, which operates under the aegis of the China University of Political Science and Law.

Pan Gongsheng, a deputy governor of the People's Bank of China, confirmed on July 3 that the country will "soon introduce a trading mechanism for bonds in default".

The central bank will guide institutions that specialize in non-performing assets to participate in the trading of bonds in default.

An appropriate default rate, other than an implicit guarantee, will help to develop a more healthy bond market as the investment instruments' prices will better reflect the different levels of credit risk. Thus, investors will know about the market's real situation, said Pan.

As a bond in default is a special type of instrument with high return and high risk, it requires trading participants with professional skills of recognizing risks and higher risk tolerance, or the so-called qualified institutional investors, Li said.

"For professional agencies dealing with non-performing assets, the market access could be lower. And we suggested to open the market to foreign institutions to join the trading in bonds in default."

This trading mechanism is designed based on an inquiring system, a platform that covers the interbank bond market and exchange-traded systems in Shanghai and Shenzhen.

In addition, the supportive systems, including an information disclosure system, the bondholders' meeting and the bond custody system, will be designed at the same time, according to a policy advice document provided by Li.

"As China's economic downside risks are increasing and the supply-side reform continually deepens, bond defaults will be inevitable and normalized scenarios in the country's bond market, especially for issuers from industrial sectors having excessive production capacity," said Li.

Some developed bond markets, such as that in the United States, have already built mature trading platforms for bonds in default as a way to transfer these high-return bonds to an appropriate set of investors.

Analysts suggested that Chinese financial regulators would do well to consider various available options for trading bonds in default and then finalize a suitable trading system.

Other key issues to complement the rules could include clear standards for qualified investors, types of tradable bonds, and trading locations, to prevent sparking new risks or spillover effects, they said.

The current relatively tightened monetary policy and financial regulation will drive up credit risks in the future, so the value of bonds in default will stay at a certain level, Li said.

According to PBOC data, the total volume of the Chinese bond market at May-end reached 78.6 trillion yuan ($11.89 trillion), the world's third-largest after the United States and Japan.