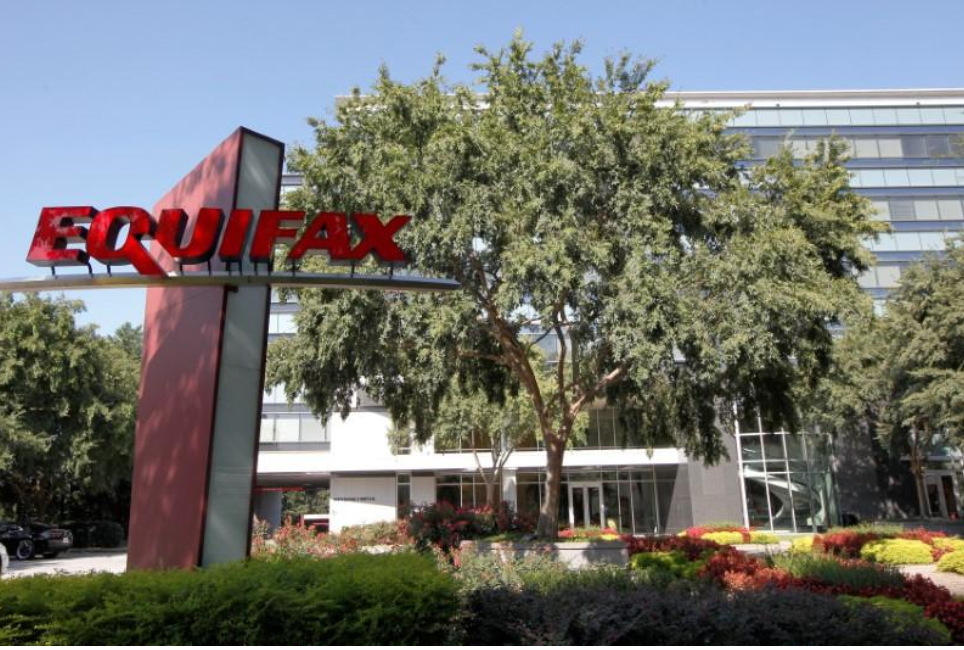 Proxy adviser Institutional Shareholder Services on Saturday recommended investors vote against the re-election of five Equifax Inc directors who served on the company’s audit and technology committees prior to a 2017 data breach.

ISS said in a report to shareholders sent to Reuters by a spokesman that the company’s reputation and shareholder value had been damaged by the extent of the breach and the company’s slow response to it, placing a cloud over the company.

In response, it recommended against voting for directors Mark L. Feidler, G. Thomas Hough, John A. McKinley, Elane B. Stock and Mark B. Templeton, who served on the two committees with relevant oversight duties. It recommended votes in support of the remaining five director candidates at the company, including Siri S. Marshall, head of the governance committee.

An Equifax spokeswoman did not immediately respond to a request for comment on the recommendations.

Equifax has said breach-related costs could reach $439 million through year-end, potentially making it the most costly US hack yet disclosed. The company has lost 19 percent of its market value since the massive cybertheft was disclosed. Its shares traded at $116 on Friday.

It also recommended a vote in favor of a shareholder resolution seeking a report on political contributions by the company, saying holders would benefit from more disclosure of the company’s political spending, payments to trade groups, its management of related risks.

The company’s annual general meeting is scheduled for May 3.