China will not resort to competitive measures like zero interest rate or quantitative easing, but would instead maintain its conventional monetary policies over the long term and ensure currency stability, a top monetary official said. 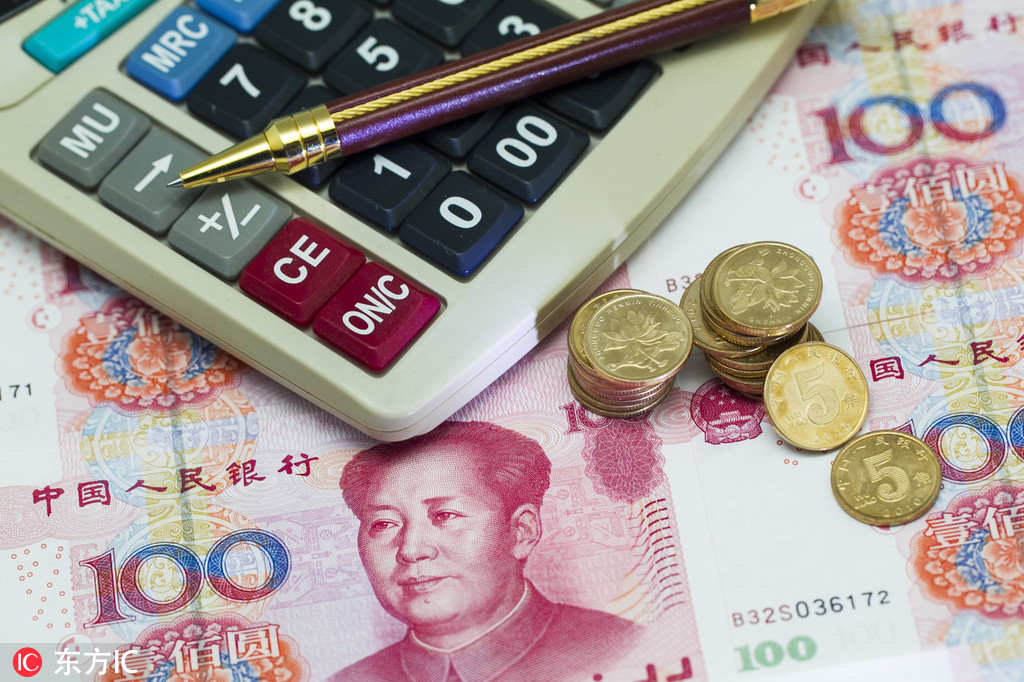 Yi Gang, governor of the People's Bank of China, the central bank, said in an article in Qiu Shi, the Communist Party's flagship magazine, that the nation's prudent monetary policy, which is neither too tight nor too loose, "will help maintain the monetary conditions matching the requirements of potential output and price stability, along with countercyclical adjustments, to maintain reasonable and ample liquidity."

Policy observers speculated that Yi's article, which was published on Sunday, might indicate the basic policy tone for the Central Economic Work Conference, a top-level policymaking meeting to be held later this month. That meeting will discuss the major macroeconomic targets for next year.

In terms of the foreign exchange rate policy, the renminbi exchange rate is determined by the market-oriented demand and supply relationship, and China will neither use the exchange rate as a tool nor join the competition of currency depreciation, said the PBOC governor.

"No matter how many measures we take, even tens of thousands of those, they will never work if we fail to tame the money issuance," said Yi, who stressed that the monetary policy is the key to stabilize prices.

Another reason preventing a further easing of the monetary policy is the need to prevent systemic financial risks. But fiscal policies can play a major role in supporting economic growth in China, he said. "When unconventional monetary policies are becoming conventional, it will be difficult to come back," which in turn may lead to corporate debt surges or stimulate property bubbles.

The latest macroeconomic indicators in China, including the official purchasing managers index (PMI) issued by the National Bureau of Statistics and the Caixin PMI, signaled a rebound in manufacturing activity during November. Economists said economic growth is stabilizing and business confidence is improving in light of supportive government policies.

Raymond Yeung, chief economist for China at ANZ Bank, said: "There is little room for the PBOC to lower interest rates next year, in order to control the debt growth. Monetary policy is not a priority to spur long-term economic growth, and we need to use credit very carefully."

China is seeking to strike a balance between supporting a slowing economy that has been affected by the trade friction with the United States and controlling financial risks.

Some experts said the short-term rebound of productive activities may not indicate a bottoming out of the economy, as strong growth headwinds remain. So further supportive policies are required, especially from the fiscal side, to maintain a GDP growth rate of above 6 percent.