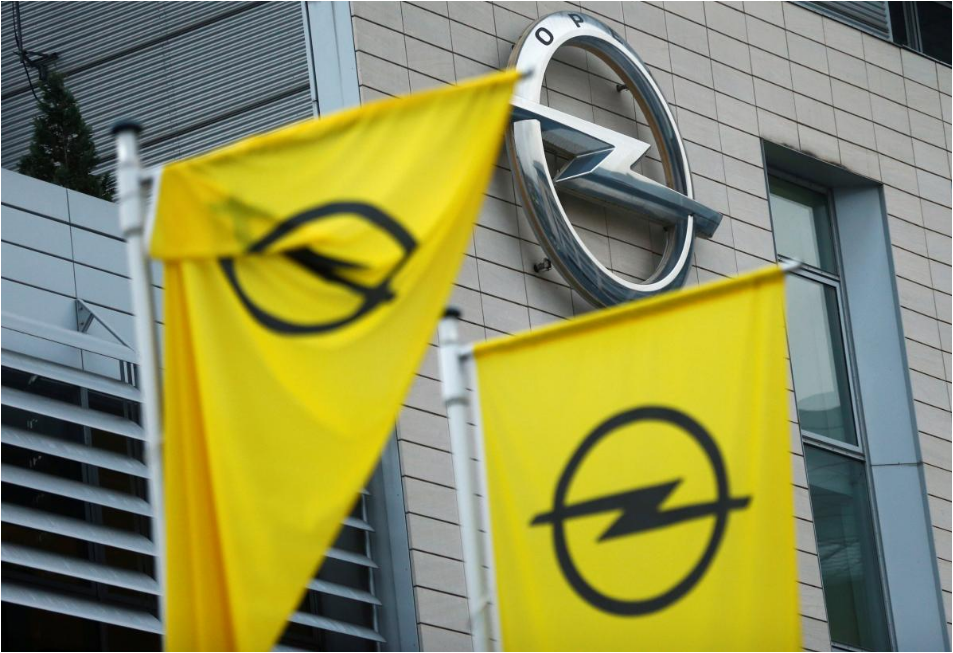 Flags with the Opel logo are seen at the Opel headquarters in Ruesselsheim, Germany November 9, 2017.( Photo: Reuters)

“I’m not worried about meeting the cost targets,” the labor boss said at a press conference. “The scale of the uptake of buyout offers means it’s now a question of whether we have enough staff to manage the current workload.”

The group declined to comment on the job cuts target.

PSA, which last year paid General Motors $2.6 billion for loss-making Opel and British sister brand Vauxhall, is also demanding pay curbs and other sacrifices from workers in an attempt to restore profitability by 2020.

Tensions have mounted since Opel workers rejected demands that they waive a 4.3 percent pay increase negotiated nationwide in return for PSA’s commitment to assign a new model to the Eisenach plant in central Germany, securing the plant’s future.

“They seem prepared to make the rest of the group carry the burden,” FO official Christian Lafaye said in an interview. “The French unions will not allow their workers to take the weight of a third competitiveness plan.”

Under Tavares, staff at PSA sites in France, Spain, Britain and several other countries have granted concessions on working hours, wage restraint and bonus cuts.

“If only returning to competitive production was as simple as announcing voluntary job cuts - that would be too easy,” a management source said.

At Vauxhall, Opel’s British arm, assembly workers in Luton have just signed off on a 1.5 percent pay increase and hours that can be modified at short notice to meet demand spikes.

Gary Reay, an official with the Unite union, said Luton workers would also be dismayed if German colleagues avoided making a similar contribution to the recovery of the business.

“Our members wouldn’t be at all happy,” Reay said.

“We were unfortunate enough to not get the increase we initially wanted, which would have been above inflation. We had to do what we thought was right for our situation.”

Following the breakdown on Opel pay, PSA suspended a plan to invest in production of a new SUV at Eisenach, which IG Metall said would have safeguarded only half of the plant’s 1,800 jobs.

Union negotiators furthermore accused PSA of “blackmail” by demanding wage restraint for its entire 19,000 German workforce as a precondition for investment at just one of its sites.

“It’s not just about the wage deal, it’s about whether we can trust PSA with future agreements,” Schaefer-Klug said on Friday. “They are not offering to negotiate, they’re dictating.”