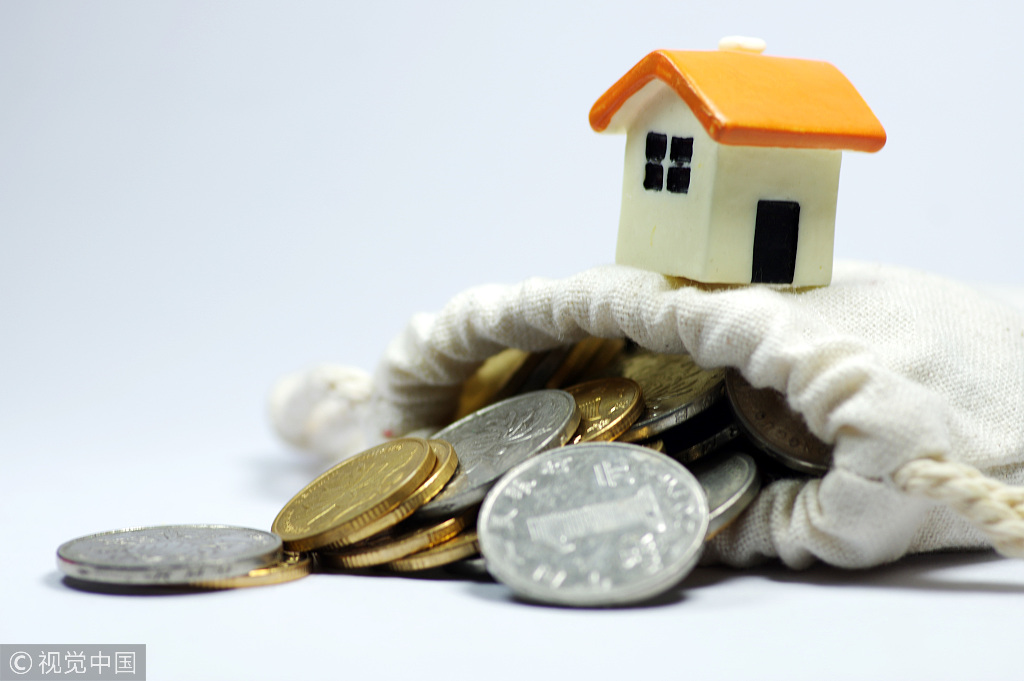 Housing public accumulation fund supported 2.55 million individual housing loans worth 953.49 billion yuan last year, and helped consumers save 194.47 billion yuan due to its comparatively lower interest rates in the same period, according to a report on the website of Ministry of Housing and Urban-Rural Development Thursday.

Jointly issued by Ministry of Finance and the People's Bank of China, the annual report said that housing fund meets employees' basic housing need and reduces their economic burden, with an average of 76,300 yuan saved for each loan.

It added that housing fund aims to help middle-and-low-income employees buy their first house. As the data in the report show, 96.05 percent of individual housing loans flew to this group, and first house loans accounted for 86.24 percent.

In addition, the deposit for housing fund in 2017 amounted to 1.87 trillion yuan, with an increase of 13.06 percent and maintaining more than double-digit growth in the fifth consecutive year.